Asus had a bounce-back year in 2019 headlined by the solid Zenfone 6 and gaming powerhouse ROG Phone II. While the Zenfone already got Android 10 back in November, the company is just now preparing to rollout stable Android 10 for ROG Phone II owners.

The news was posted on the ROG Global official Twitter handle but the post since been taken down. Multiple users have reported that update hasn’t reached their devices yet and the official BIOS and firmware page still shows the latest stable update is from December 2019. According to a new development, the update will begin seeding tomorrow (March 10) but there is no word on which regions will be first in line. 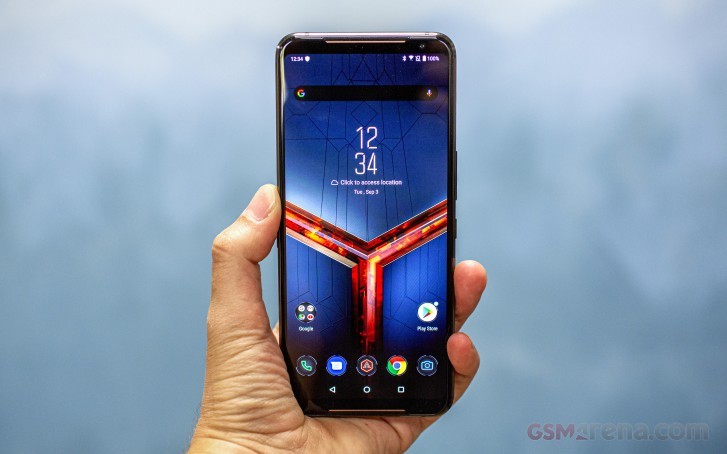 Asus did begin Android 10 beta testing for the ROG Phone II back in December but that version was plagued by several bugs including the inability to take calls in Game Mode and persistent SystemUI crashes when launching the icon manager. We’ll make sure to update you once the official Android 10 update goes live.

I've successfully updated my ROG Phone II manually and everything is working as expected. No data/file loss. Thank you Asus finally!

No. It's basically confirmed by Asus to come eventually

Blind believe? The teaser is official and the announcement is official. Did you read?