Asus has announced a new smartphone today in the Philippines. It's called ZenFone 5 Lite, and its model number is A502CG. As you may have guessed from its name, it's basically a lower-end variation of the original ZenFone 5 that got unveiled in January and has been on sale since April. 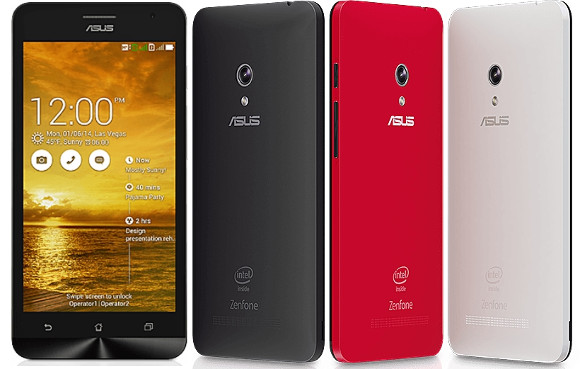 At the helm is an Intel Atom Z2520 chipset with a 1.2 GHz dual-core CPU, aided by 1GB of RAM. There's 42Mbps DC-HSPA support, along with dual-SIM functionality, Wi-Fi, Bluetooth, GPS, and a 2,500 mAh battery. The ZenFone 5 Lite runs Android 4.4 KitKat with Asus' ZenUI on top.

Compared to the ZenFone 5, the Lite version has a lower-res screen and front camera, a less capable processor, but (oddly) a bigger battery. As a result it's also slightly thicker and heavier than the original.

The ZenFone 5 Lite will become available in the Philippines next week for PHP 5,595, which is about $124 or €99. Right now it's unclear if it will make its way to other countries in the future, but we don't see why it wouldn't.

It's confusing ✌ I still don't get which phone is better 😜

how to use system reserved