Xiaomi really started something with its extremely affordable Redmi line. Now it looks like every smartphone maker under the sun is trying to deliver a competitor for those devices.

The latest company to do so is Asus, which has announced the Pegasus X002 today, thus also introducing a new smartphone brand. This thankfully features neither "fone" nor "zen" in it as Asus' previous offerings. 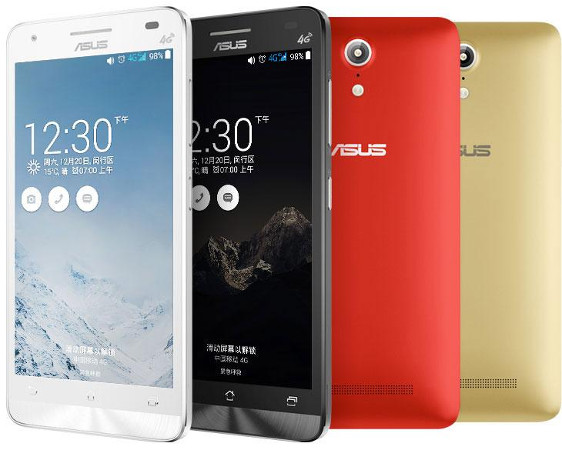 So what do you get for that low amount of cash? A 5-inch 720p touchscreen, an 8 MP rear camera with LED flash, a 5 MP front camera, 2GB of RAM, and 16GB of expandable storage.

At the helm is MediaTek's 64-bit MT6732 SoC, coming with a 1.5 GHz quad-core Cortex-A53 CPU. Keeping things juiced up is a 2,500 mAh battery, and the Pegasus comes with dual-SIM functionality and support for TD-LTE, TD-SCDMA, and GSM networks. That means it's pretty much tailor-made for China Mobile, the world's biggest carrier when it comes to subscriber count.

The phone runs Android 4.4 KitKat with Asus Zen UI on top. Pre-orders will start in China today, but there's been no word on whether we'll ever see it launched in other markets.

I want to buy Asus Pegasus where can I get it

Now, in India,you can choose the upcoming zenfone 2/zenfone 2 mini than phegasus.Zenfone 5 is just a waste comparing to these :-) . I PREFER ZENFONE 2 SECOND GENERATION because : *it is available in 4gb ram and 2gb ram *5 inch and 5.5 inch *13...

plz give the approximate details of releasing this device....... eagerly waiting for this.... cant decide between zenfone 5 and pegasus......