ASUS unviels the Padfone 2 in Taiwan ahead of official launch

Although the official launch of the Padfone 2 will take place later today in Milan, ASUS has already gone ahead and showcased the device(s) in Taiwan. 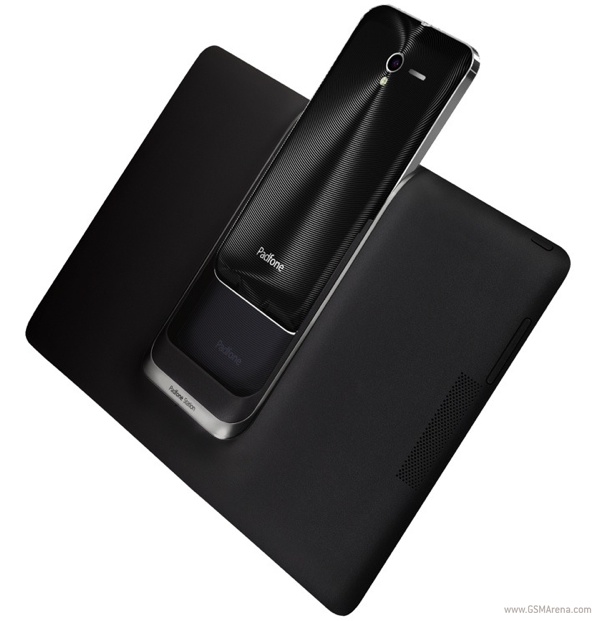 On the tablet side, you get a 10.1-inch IPS HD display with a built-in internal battery that has gone down in size from 6,600mAh on the previous model to 5,000mAh on the new model. Because of this, the Padfone 2 weighs 649g with the phone docked in, compared to the 854g of the previous model.

The Padfone 2 will go on sale next week in Taiwan, with prices starting from NT$17,990 for the 16GB model to NT$21,901 for the 64GB model, which includes just the phone. The tablet bundle will cost you back NT$6,000 extra over each model's price. We will have more details once the device gets a proper launch.

the "super" part just means the screen is closer to the touch screen overlay, meaning you get better image qaulity

nice phone but i hate their gimmicks, sucks