Asus will announce something on August 31, probably the Zenwatch 3

The Asus Zenwatch 3 was first outed by the FCC a few days ago, which revealed that it will be the first smartwatch from the Taiwanese company to feature a round screen. Then just a couple of days after that, we got some leaked images showing us the upcoming wearable from a lot of angles.

And today we may have the Zenwatch 3's unveiling date. Asus has used its official Twitter account to release the image you can see below. 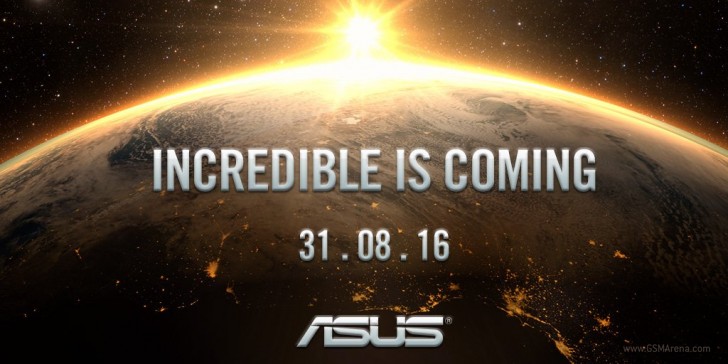 So clearly the company is planning on announcing something on August 31, at a pre-IFA press event. It's also obvious that Asus' love for the world "incredible" is still strong. While this teaser image doesn't actually tell us that a new watch is coming on that day, keep in mind that the Zenwatch 2 got official at about the same time last year, which means it's definitely ripe for replacement.

Of course we could also see some new smartphones from Asus on August 31, and maybe even other devices such as tablets and laptops. But the Zenwatch 3 might just be the main star of the show.

There's nothing incredible about Asus, sells everything on high prices, updates are coming late, or they never come, I used to own and still own a couple of Asus things and some of the products received an update like only once and nothing ever since...