Asus unveiled the Zenfone 2 earlier this year and several additional versions after that, which caused some confusion about pricing. An Asus Zenfone 2 would have 4GB RAM and a Zenfone 2 would cost $200, just not the same device of course.

Asus held an event in Taiwan for the release of the phones, which helps clear up some things. 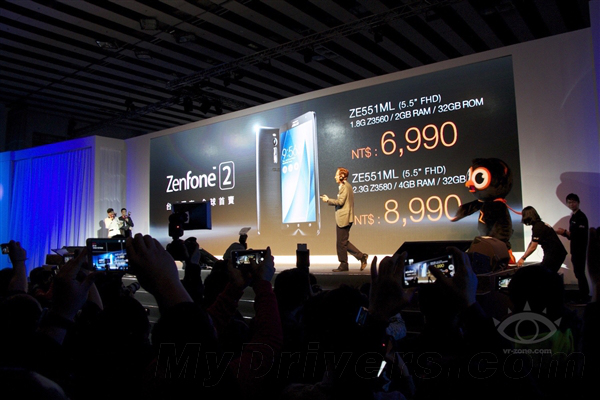 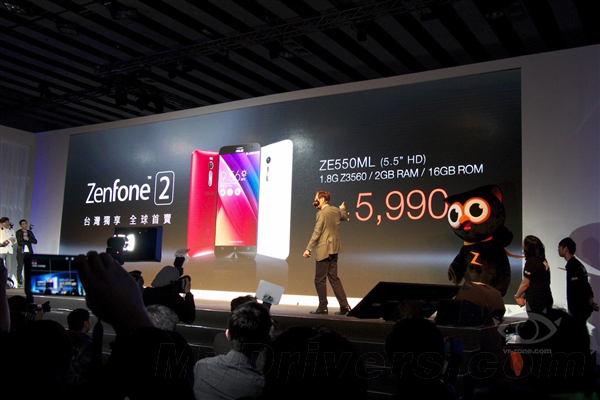 All of these devices are called "Asus Zenfone 2" so be mindful of the exact model number and double check the specs to make sure you're getting the one you really want. We really wish Asus would come up with a sane naming scheme, right now it feels like its entire product range is called "Zenfone 2".

How much asus zenphone 2 in taiwan