The Asus Zenfone 4 Max - which was unveiled earlier this month, and is currently only available in Russia - has started receiving its very first update. Arriving as version 14.2016.1705.146, the update optimizes WiFi hotspot stability and fixes some minor issues. 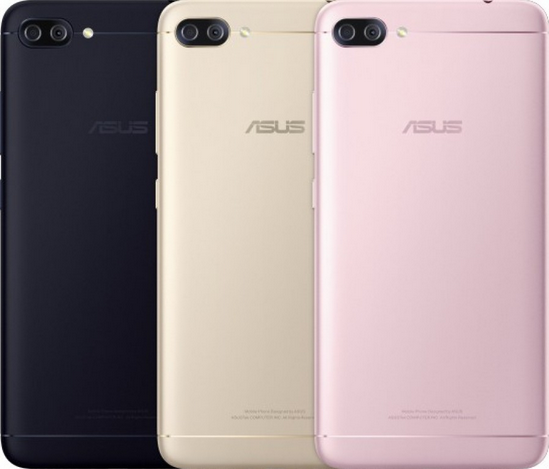 That's pretty much it, as no other changes are mentioned in official release notes. Asus says it takes around one week for the system to complete the autopush, so don't worry if the update notification hasn't popped up on your unit yet.

The interesting Zenfone 3 Zoom never got a review. So I'm keeping my hopes low for this one too.