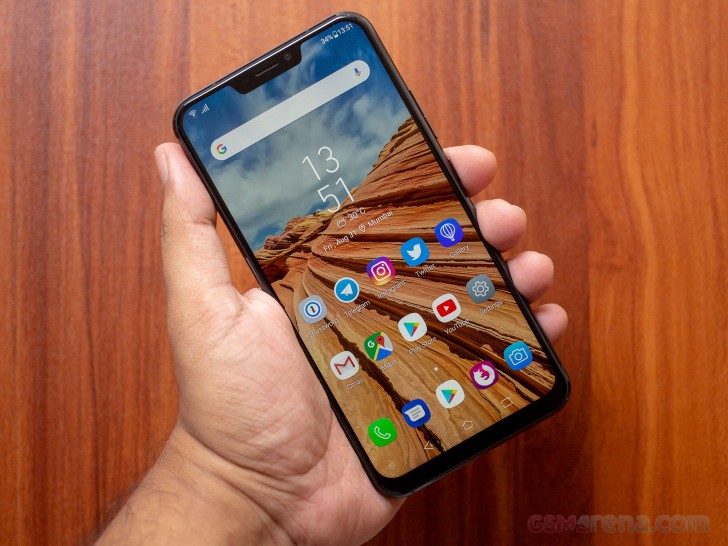 So, while the 5z may not have the glamor of the ROG Phone, it still comes loaded with everything one would expect from a flagship in 2018. Flagship ZenFone series devices have been known to border on the excess in the past, and while some of that may have become par for the course for flagship Android phones these days, the ZenFone 5z leaves no stone unturned and comes with all the proverbial bells and whistles.

That's pretty much everything but the kitchen sink. However, top-notch specs are not the only thing that the ZenFone 5z has going for it. As with previous ZenFone flagships, it is also priced exceedingly well, which makes a lot more attractive than even something like the OnePlus 6. It's not quite as aggressively priced as the Poco F1, but the ZenFone 5z makes up by having a more premium look and feel.

So, it sits neatly between the Poco F1 and the OnePlus 6 but is that really the whole story? Let's find out.

The ZenFone 5z comes in a pretty decent packaging that feels slightly more premium than some of its rivals. All the basics are here, including the phone, cable and a charger. The 18W charger supports Qualcomm Quick Charge 3.0 so you don't have to go hunting for one.

The packaging also includes a soft silicone case, which is quickly becoming the norm. Lastly, Asus also included a decent sounding in-ear headset, something you won't find inside a Xiaomi or OnePlus package.

This 5Z review by GSMArena is the most sick one ever amongst those I've had witnessed till date. 3 years on & 5z's still rolling