Asus announced the Zenfone 5z at MWC 2018 back in late February. The phone’s rollout to markets took a lot of time but it's finally in motion - it went to Europe, then launched in India in July and will hit the United States mid-August. In fact, the flagship just appeared on pre-order at Amazon with its 6.2” notched screen and Blue paintjob for $499. The actual launch date is August 13. 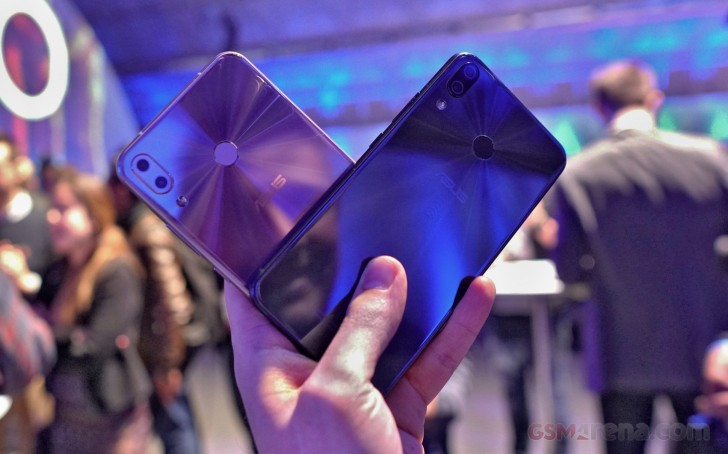 The Asus Zenfone 5z is powered by a Snapdragon 845 chipset and arrives in the United States unlocked for all carriers. The flagship has a dual camera on the back with 12 MP main sensor and 8 MP 120-degree wide-angle secondary one. It has dual SIM support, but the second port is hybrid, so its either SIM or microSD. 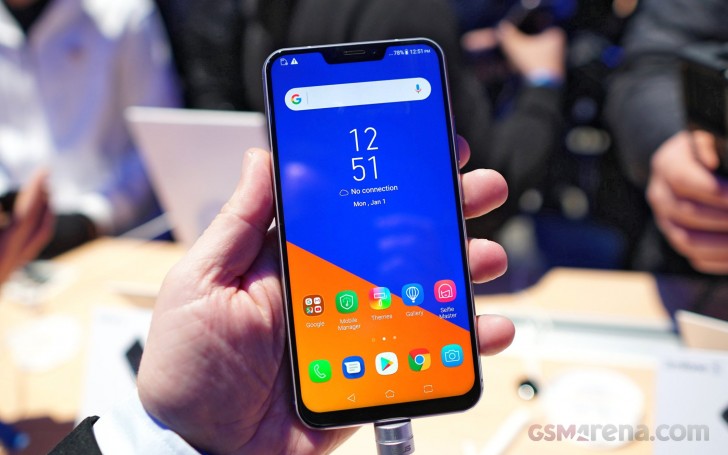 The battery is 3,300 mAh with up to 18 W quick charging and the Zenfone 5z has Android Oreo out of the box. The version listed by Amazon has 6 GB RAM and 64 GB storage. The Zenfone 5z was initially announced in Blue and Gray, but sadly there is no info on availability of the latter color option or any other memory variants.

They claim it's on presale at amazon for 499 and full us warranty, but I can only find international versions for 600 and no warranty. Makes you think

At a price like this, I don't find a larger or smaller memory option feasible.