Asus introduced the Zenfone 6 flagship in Valencia, Spain, last month. The phone has a Snapdragon 855 chipset, a unique rotating 48 MP camera, and a huge 5,000 mAh battery, and now the Indian fans are getting the phone as well.

The device was launched today in India without the Zenfone moniker under the short name Asus 6z, so it complies with the order from the Delhi High Court. 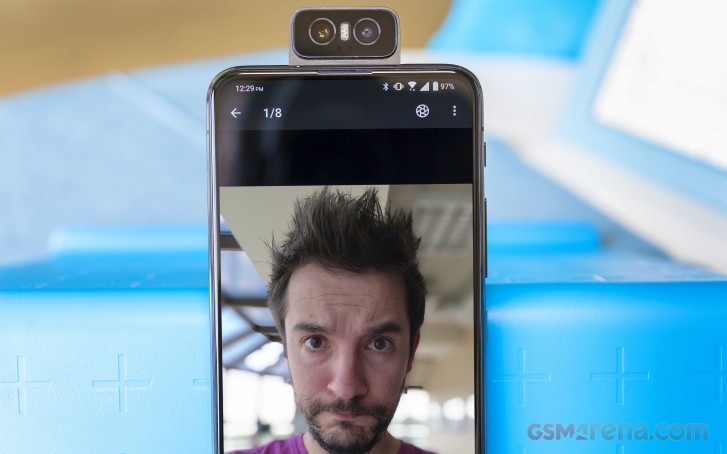 With implementing a rotating mechanism for the main camera, Asus effectively removed any static front-facing shooters and provided a notch-less experience on the 6.4” LCD of Full HD+ resolution. There are three RAM+storage combos and there is a microSD slot as well. 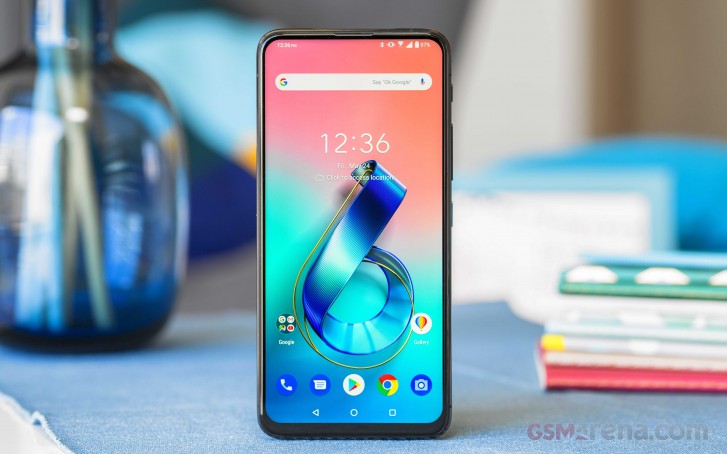 The motorized shooter that can be pointed anywhere on a 180-degree curve has a 48 MP main shooter with Sony IMX586 sensor, coupled by a 13 MP ultra-wide-angle snapper. There is also FM Radio that Asus executives announced as a “Made for India” feature.

Some other market-exclusive functions are Call Recording, Twin Apps and Applock with your face or fingerprint scanner.

Oneplus 7 is better in most of the department than Asus 6z. I am not expecting better phone at less cost. I mean internal ROM is 128gb in oneplus 7 base model. Asus also should go with 6GB + 128 GB instead of 6GB +64GB for base model.

should have been 3 k cheaper or with AMOLED screen as it's biggest competitor is one plus 6t and one plus 7. I do not think people will buy it manly for flip camera only. Personally I would wait for 6 more months of not in hurry so when in screen cam...

It seems you (and all the One+ and Redmi fanboys here) like fooling things like AMOLED and inferior Indisplay Fingerprint ... (check for pentile matrix and burn-in, dimming and so on issues!) Even last years ASUS Zenfone 5z has got Ma...