Asus Zenfone 7 and ROG Phone III to debut in July

According to Taiwanese media Commercial Times, Asus is going to release two flagship phones in July or even earlier - sometime towards the end of the second quarter. The two phones in question are the Zenfone 7 and the upcoming gaming ROG Phone III. 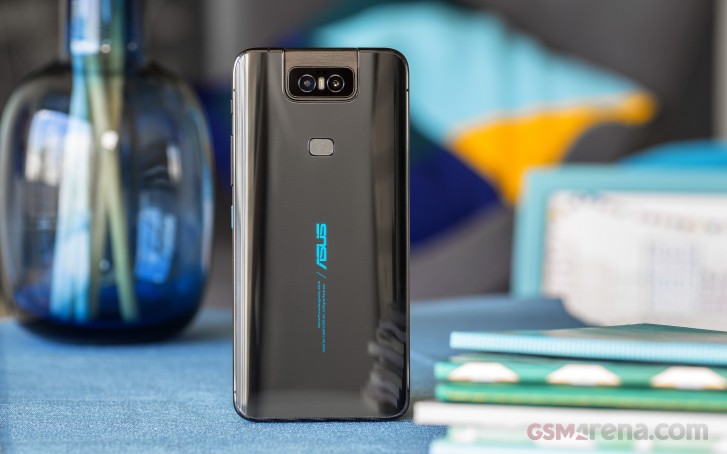 This goes well in line with the recent Wi-Fi certification that the upcoming ROG Phone III received. This means that the phone is in the final stages of the development phase and it should be ready to launch pretty soon. Now according to the new report, the Zenfone 7 will tag along.

When you think of it, both phones, the Zenfone 6 and the ROG Phone II are due for an update.

Those wanting an all-round flagship will get the Zenfone 7 while gaming enthusiasts will shoot for the way more expensive ROG Phone III. The Taiwanese company expects 30-50% growth in ROG Phone sales after the release of the 2020 version so we might be in for some big surprise.

God I hope they don't go in screen with the fingerprint

Its been more than 2 Years now and using Asus Zenfone 5z, A superb device with distinct feel and great performance.....

I use 5z more than 1 year it great phone. But i skip 6. 7 should least have 90hz display, amoled, underscreen fingerprint. please dont remove jack.