The Asus Zenfone 7 duo has been gaining traction in the rumor mill lately and the leaks keep coming. After we got some spec details through a kernel code yesterday, we are treated to more details about the hardware behind the upcoming phones. 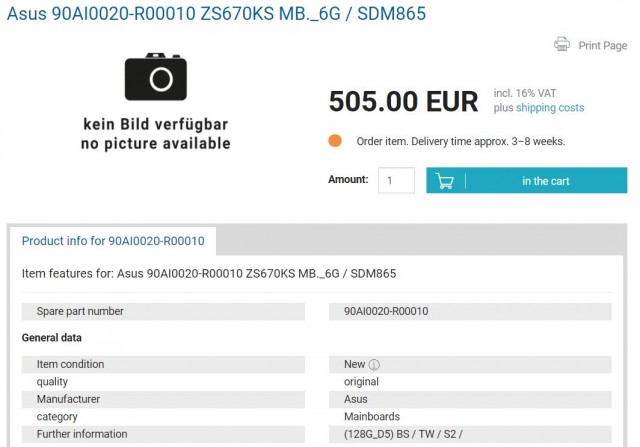 A European retailer has come out with listings for both Zenfone 7 phones bearing the ZS670KS motherboard. We also get two memory configurations with an 8/128GB trim for the Snapdragon 865-powered Zenfone 7 and an 8/256GB one for the Zenfone 7 Pro which will launch with the 865+ SoC. 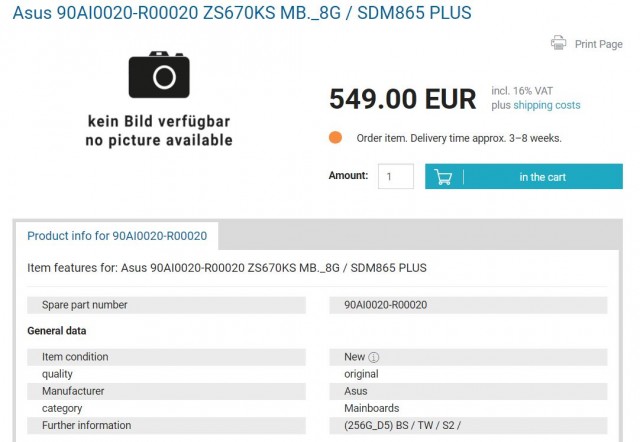 Both listings also come with price tags with the Zenfone 7 going for €505 while the Pro sits at €549, matching previous estimates. In addition, we also have a listing for the Zenfone 7’s battery which bears the C11P1904 model number and is confirmed to come in at 5,000 mAh.

The Zenfone 7 was also spotted on Taiwan’s National Communications Commission (NCC) which revealed it will support the NR/LTE/WCDMA/GSM standard bands. Asus has already scheduled the launch date for August 26 and we’ve learned the vanilla model will come with a 6.4-inch BOE-supplied LCD display with FHD+ resolution and a 60Hz refresh rate. 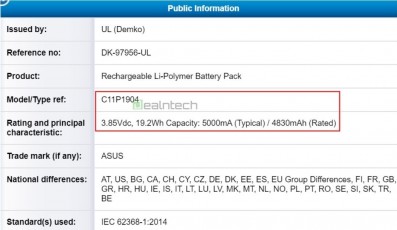 The 64MP Sony IMX686 used in the ROG Phone 3 will serve as the main camera on the Zenfone 7 alongside the 12MP Sony IMX363 ultra-wide module.

Thanks gsmarena for deleting my comments. Top notch journalism.

Blaming Asus for the failings of Whatsapp is weird. I've had no issues with Whatsapp on my Zenfone. If you don't like how the dialer displays long names, replace the dialer. Frankly, I don't need much of a name to know who is calling. ...

Asus seems to be struggling hard to keep up with its peer competitors. Zenfone 7 is a telling example of how seriously Asus has already fallen behind. If you take a careful look at this phone, it is essentially a bare-bone phone with SD865, with no ...