The Zenfone line from Asus is expected to hit number 8 this year and thanks to a fresh new leak from XDA Developers we have our first details on the Zenfone 8 series. Three phones are expected with display sizes ranging from 5.9-inches on the smallest Zenfone 8 Mini codenamed “SAKE” (ASUS_I006D) all the way to 6.69-inches on the Zenfone 8/Pro bearing the “PICASSO” codename and ASUS_I004D build number. All are OLED and packs 120Hz refresh rates and FHD+ resolution. 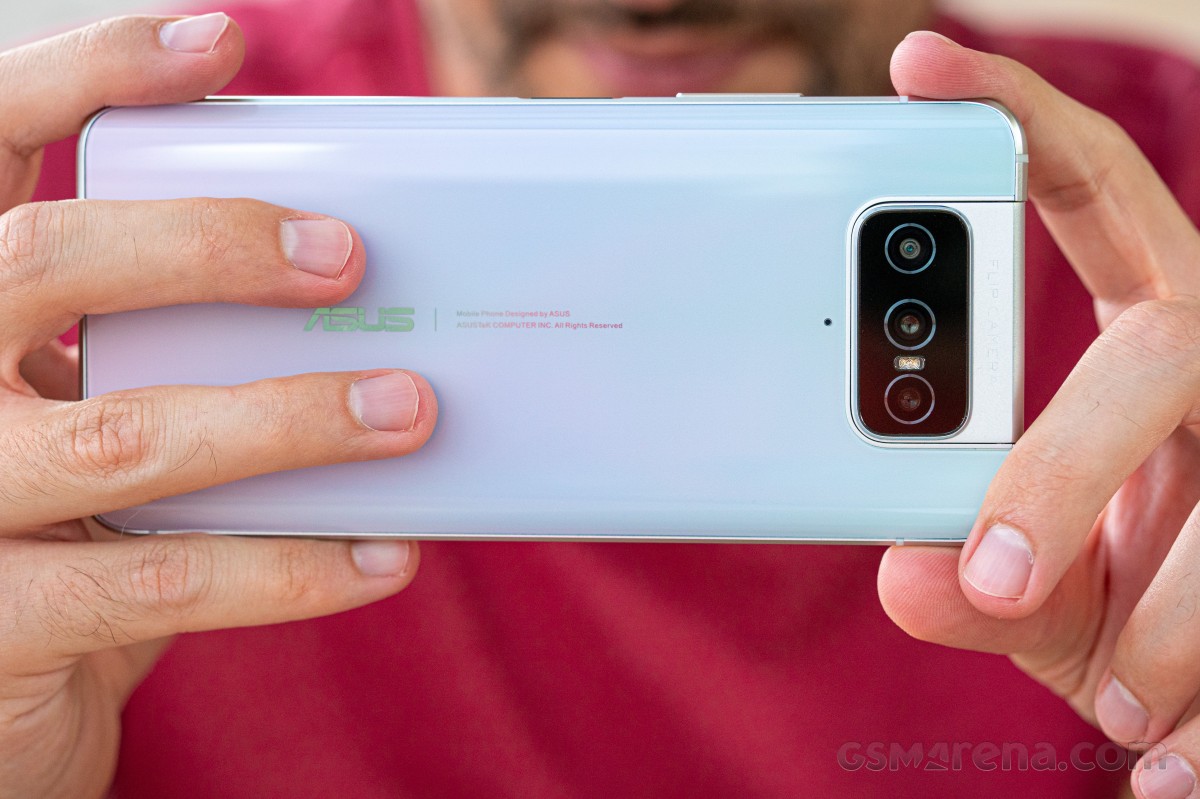 The new findings were discovered in the kernel source code of the brand new Asus ROG Phone 5 and also detailed a third phone codenamed “VODKA” and bearing the ASUS_I007D build number. All three phones are powered by the flagship Snapdragon 888 chipset. The Zenfone 8 Mini also reveals a 64MP Sony IMX686 primary camera and a Sony IMX663 which is a yet to be announced sensor. 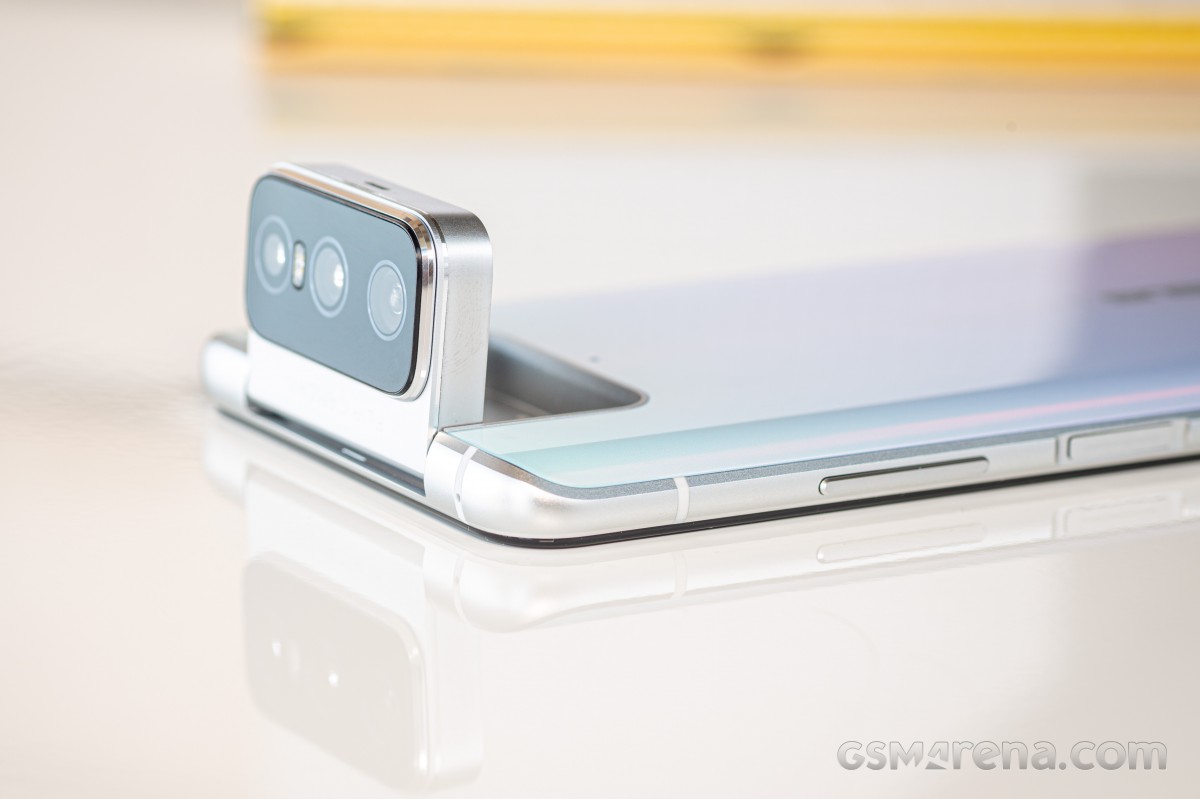 The Zenfone 8/Pro packs the same IMX686 64MP image sensor alongside a 12MP Sony IMX363, a 24MP OmniVision OV24B1Q and an 8MP OmniVision OV08A telephoto module. A previously leaked Google support document revealed a bunch of unannounced Android phones including the ASUS ZenFone 8 Flip which could be the only new Zenfone to retain the flip-up camera.

5.9 inch with 0.2inch notch will do 5.7 fullscreen, and still reasonable to be considered as mini phone these days. Samsung s8-s9 has 5.8 with extra 0.2 for cameras. If curved stepped aside, those two would've 6.2 inch, but thanx to curved it go...

There's NOTHING "Mini" about a 6" screen. I don't know who Asus thinks will buy this, but it surely won't be those of us who want normally sized phones, similar to the iPhone 12 Mini or to Sony's old Compact line.