The ASUS ZenFone Max series has mostly been an underdog in the budget Android smartphone market. Although the devices pack sizable battery capacities, the rest of their features could rarely hold a candle to the benchmark in the segment, the Xiaomi Redmi Note. 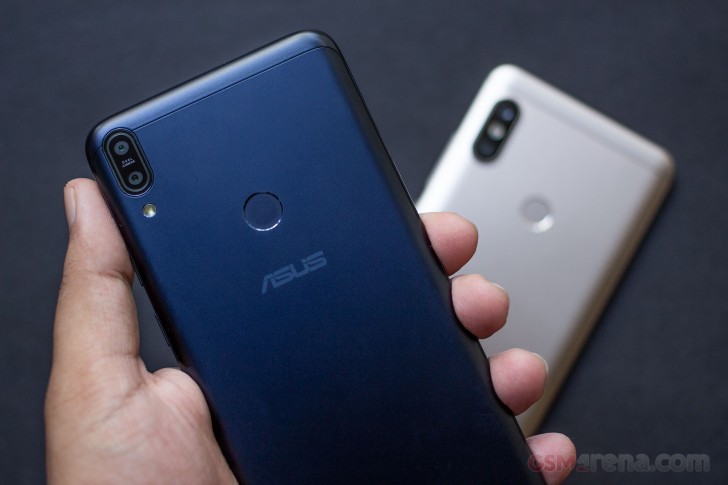 The ZenFone Max Pro M1 is here to change exactly that. This time, ASUS is taking the fight to Xiaomi, with a feature-packed device that should make even the demanding users happy. Whether it's an 18:9 display, a Snapdragon 636 processor, dual rear cameras, and a massive 5000mAh battery. If that wasn't enough, ASUS has another trick up its sleeve; the ZenFone Max Pro comes with a stock build of Android 8.1 out of the box.

In other words, the ZenFone Max Pro M1 is fully loaded for a phone in this price range. The cherry on the top really is the stock Android OS, something a lot of people want but rarely ever get, especially in this segment. But now it's time to see if the ZenFone Max Pro is just a bunch of impressive sounding specifications or greater than the sum of its parts.

The ZenFone Max Pro M1 comes with a fairly standard packaging, except for one thing. The standard bit includes the phone, a microUSB cable, and a 10W charger. 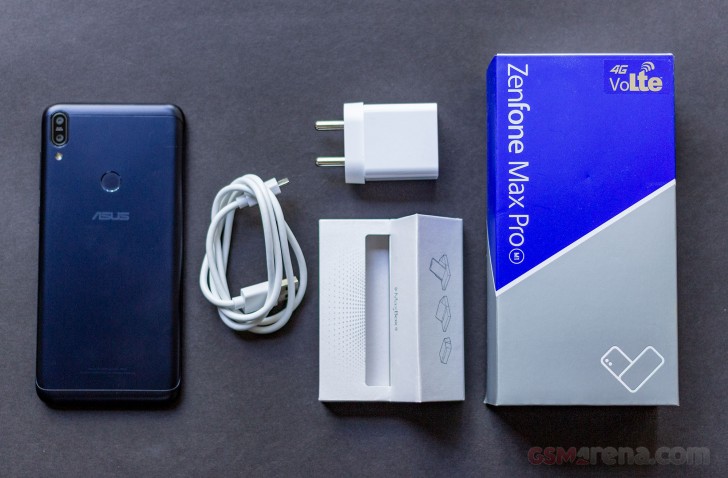 The unique thing is a little cardboard contraption called Max-Box, which amplifies the loudspeaker sound when you place the phone in it. It just uses basic reverberation technique to bounce the sound around and point it in your direction to make it sound louder.

is the screen durable.? does it get scratched easily?