One of the many ZenPad tablets Asus made official at an event last month is now up for purchase in the US. It's the ZenPad S 8.0. 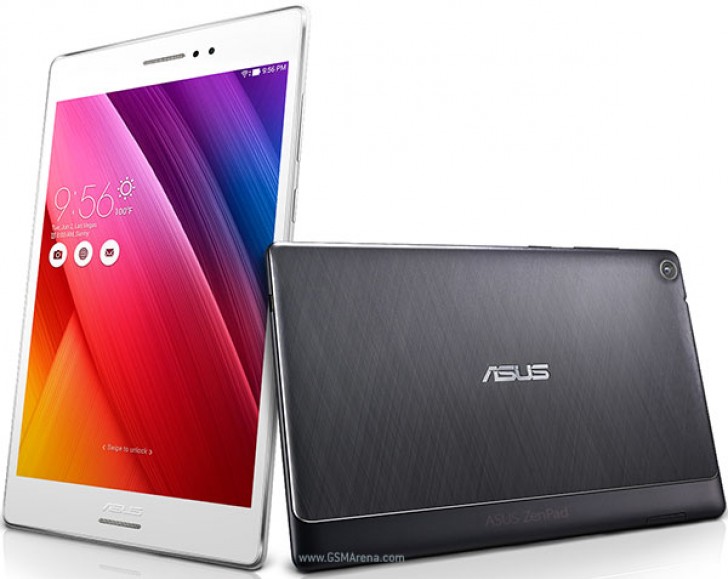 There's also a 5 MP rear camera, a 2 MP front snapper, 2GB of RAM, and 32GB of internal storage. The tablet is powered by Intel's Atom Z3560 chipset, which comes with a 1.83 GHz quad-core CPU. It runs Android 5.1 Lollipop, and it's Wi-Fi-only - no mobile data connectivity here.

Interestingly, Best Buy says it's selling the Z580C model of the Asus ZenPad S 8.0, but the specs it lists are actually those for one iteration of the Z580CA. We assume Asus' naming conventions have managed to confuse even this well known retailer.

make it as a Windows 8.1 Tablet with the same specifications , i will definitely buy it ....

Nice, I'm still waiting for a good 7" or 8" tablet with nice specs since the nexus 7 hardware won't cut it anymore and the NVIDIA shield turned out to have really bad build quality. Thus one is definitely in my list.