Asus is looking to bring the Zen into the tablet space in the near future. Following its reasonably successful Zenfone line, the Taiwanese company is set to also release at least a couple of tablets under the ZenPad brand.

The first members of this new family will come in 7" and 8" iterations. The 7-inch ZenPad will have two versions: the Wi-Fi-only Z170C, and the 3G-capable Z170CG. Both of these models should be out in July, at least in Russia. 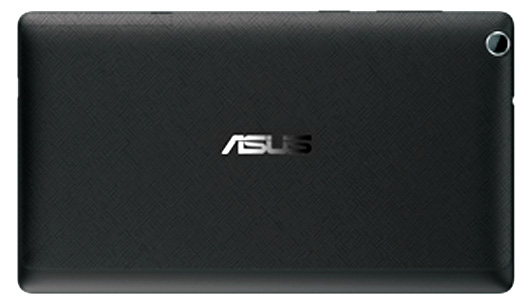 Spec-wise, the ZenPad 7 won't be breaking any records. It will sport an IPS screen with 1,024x600 resolution, 8 or 16GB of expandable storage, a 2 MP rear camera, a VGA front camera, Bluetooth support, and a 3,950 mAh battery.

A 64-bit Intel Atom X3 chipset will be doing the heavy lifting, and it will come with a 1 GHz quad-core CPU, aided by 1GB of RAM.

Both ZenPads will be officially unveiled at Computex in Taiwan at the beginning of June.

Is the ZenPad the MemoPad replacement?

Am pretty sure in South Africa and the rest of Africa they'll cost upwards of $200...

Atom X5 will be a better choice