A new Asus tablet - dubbed Zenpad Z8 - has leaked courtesy of the usually reliable leakster @evleaks who posted an image of the device along with some of its key specifications on Twitter. 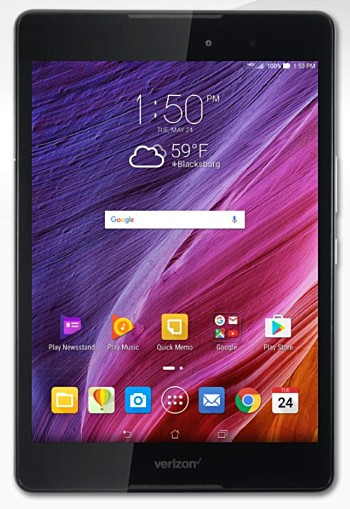 The leak says the tablet is powered by a Snapdragon 650 chipset, and sports an 8-inch (1536x2048 pixel resolution) display. It has 2GB of RAM and 16GB of expandable internal memory. The camera department is handled by an 8MP rear unit and a 1.8MP front shooter.

According to @evleaks, the tablet is headed to Verizon. There was, however, no word on when it would be launched and what price tag it would carry.

i'm not kidding you, you are jacking yourself.

Not everybody is friends with your friends and not all regions have Picel C discounts :) In addition, I don't think we'll be seeing any discounts for the Tegra X1 chipsets anytime soon. Would like to see it available in mobile devices though...