AT&T and Sprint Wireless will offer the LG Optimus G in the United States. AT&T will be selling the 8MP version of the smartphone, while Sprint will entice you with a 13MP snapper on the back of the Android powerhouse. Of course, both versions of the handset will feature LTE connectivity. 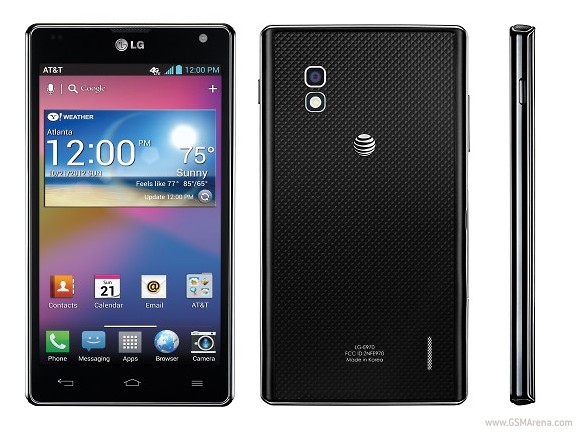 Exact pricing and availability of the LG Optimus G in the United States are yet to be known. We doubt it will be long before it hits the shelves though. In the meantime, check out our extensive preview of the smartphone over here.

Do you have any sources to back up that it is not a lens issue? Being an amateur in photography myself, I can see only 2 things causing this - 1) Lens, 2) Sensor IR Filter. The same picture taken by a host of other phones, including iPhone4, don't ha...

What happened to jelly bean out the box...? Anuva let down

What is the price difference between 8MP and 13MP? Thanks.