AT&T announced pricing and availability of the Sony Xperia TL. The LTE smartphone will be available for purchase next week, on November 2 for $99.99 with a two-year contract. 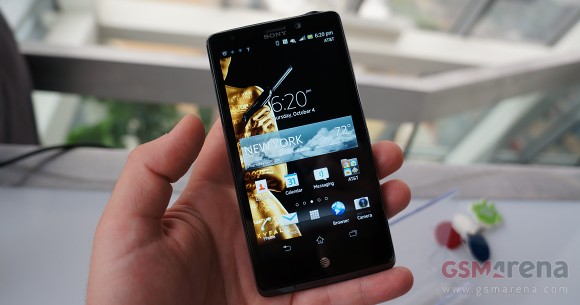 As its name mildly suggests, the Sony Xperia TL is almost identical to the globally available Xperia T, which we recently reviewed. The only major difference between both devices is the presence of LTE connectivity.

Traditionally, the availability announcement of the Sony Xperia TL is accompanied by a promo video from AT&T. See it below.

Got a European T - the back isn't metal, but it's got a rubbery-type coating on the back - makes it excellent to grip and hold.

i hope a europe version will be out as well