AT&T confirms that it will carry LG G Watch R

AT&T confirmed that it will officially carry the LG G Watch R in the United States. The wearable gadget will be compatible with all smartphones by the carrier running Android 4.3 and up. 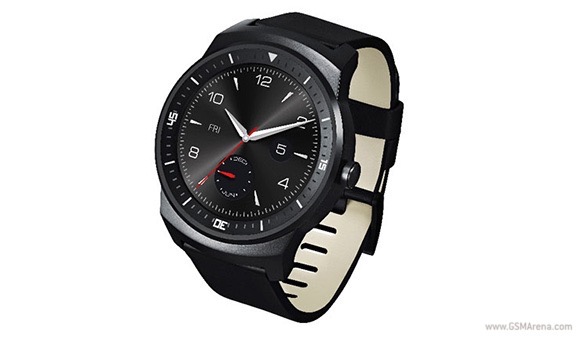 Pricing and exact availability of the Android Wear device will be revealed at a later date. We reckon that the LG G Watch R is going to be available in time for the holiday shopping season.

Last week LG announced its plans for global rollout of the G Watch R. The device is already available in the United Kingdom for £224.99.

ok i am ready to buy..i have been waiting a long time. where can i pre order