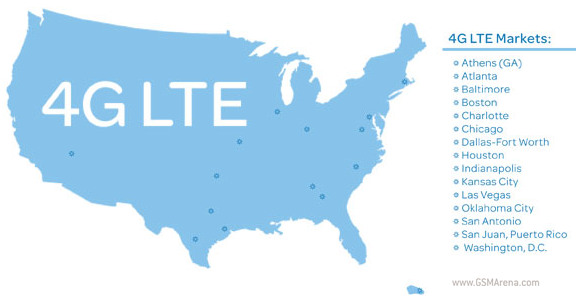 The AT&T LTE coverage before the expansion

AT&T is hoping to complete its LTE network deployment until the end of 2013.

AT&T dropped the ball so to speak this last few years. They should have started their Lte build out like Verizon did instead of continuing upgrading their so called "4G" gsm network. My Inspire hspa+ runs at speeds which are decent but ...

It wouldn't make much sense to cover Alaska in the initial stages of coverage. With Anchorage only being 300k, there are more densely populated areas that would serve more people...such as San Juan, Puerto Rico. Not to mention tourist populatio...