After T-Mobile, AT&T has also started rolling out an update for the LG G4 that is aimed at fixing the Stagefright exploit, which allows a hacker to take over any vulnerable Android phone by just sending an MMS message. 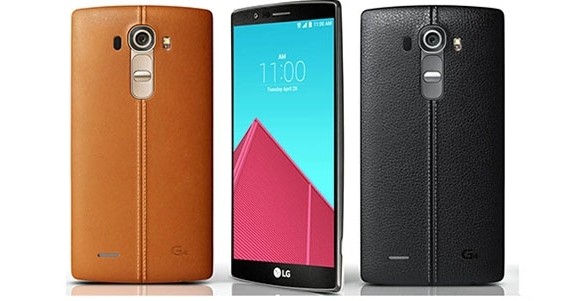 Sized at 46.7MB, the OTA update will leave your device with Android version 5.1 (build LMY47D) and software version number H81010l. The update is currently rolling out, so it may take some time before it hits your device. Meanwhile, if you're feeling impatient, you can also manually check for it by heading to your device's settings.

what about lg g2 even lg vista midrange got 5.1.1 with fix for the hack already.

Lol even with that update my G4 (Intl.) is still vulnerable...

It arrived on the day that I got my G4, which was last Friday.