LG Nitro HD coming to AT&T in December for $250

We have been hearing about the LG Nitro HD for a while now but AT&T has finally gone ahead and made it official. The LG Nitro HD will be the first phone on AT&T's network to have an HD display and will be their third LTE phone, after the Samsung Galaxy S II Skyrocket and the HTC Vivid. 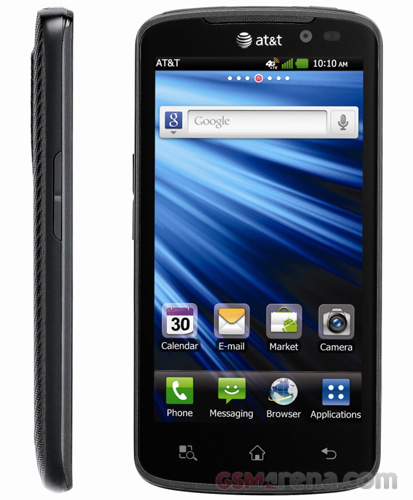 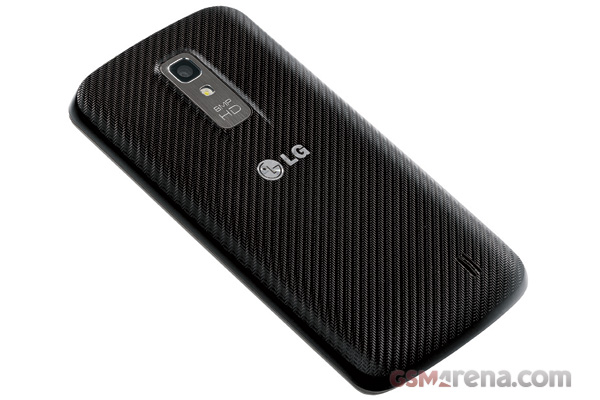 The LG Nitro HD will be available starting December 4 for $249.99 on a two-year contract.

Considering there is still absolutely no flash support whatsoever for ICS, in addition to a variety of other OS bugs and glitches, I would rather wait for ICS to be a little bit more polished before I use it as my day-to-day operating system. I'm ac...

No one cares about you too.. :p

LG announced that it will release Ice Cream Sandwich update on December, so no worries.