AT&T has started rolling out the Android 4.0 Ice Cream Sandwich to all the HTC Vivid users in the US. Along with the usual Android 4.0 features such as Face Unlock, GPU-accelerated UI, homescreen folders, etc., users will also get the new Sense 3.6 UI along with Beats by Dr. Dre Audio. 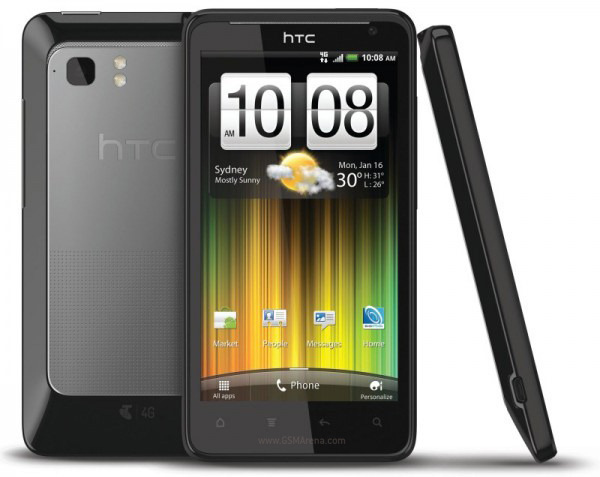 But the HTC Vivid is not the only device that will be upgraded to Android 4.0. AT&T has revealed a list of handsets that will be getting updated as well in the coming months. It includes the following devices.

If you have either of these devices, expect to get the update shortly.

Don't see why update. Went through changes and they seem minor to me. Nothing of an overhaul and nothing worthy in my view.If you want it however, check what is different http://www.htc.com/us/support/vivid-att/downloads/ To update your device, g...