Shortly after the international HTC One X+ broke cover, AT&T Wireless announced that it will offer the Taiwanese powerhouse in the United States in the "coming months." The LTE flavored top dog will be joined by the HTC One VX mid-ranger.

The HTC One X+ for AT&T will finally bring NVIDIA's 1.7GHz quad-core Tegra 3 chipset and LTE network connectivity under the same roof, thus turning the dreams of many into reality. The rest of the smartphone's specs are no different that the ones found in the international version. The AT&T branded HTC One X+ will only be available with 64GB of built-in memory. 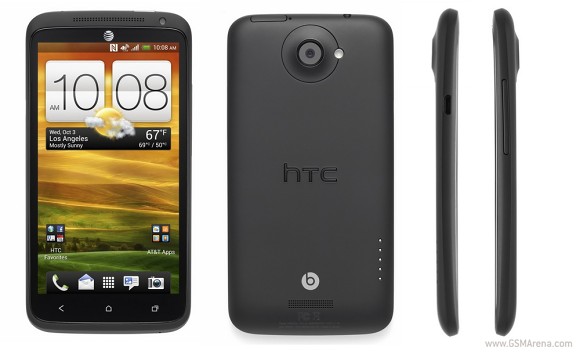 The HTC One VX on the other hand, is a well-heeled mid-ranger, which sports a 1.2GHz Qualcomm Snapdragon S4 chipset. The handset features a gig of RAM and 8GB built-in memory, which can be further expanded via microSD slot. A 4.5" qHD Super LCD2 screen, 5MP camera, full connectivity suite, including NFC and LTE, as well as Android 4.0 Ice Cream Sandwich complete the highlights of the spec sheet. 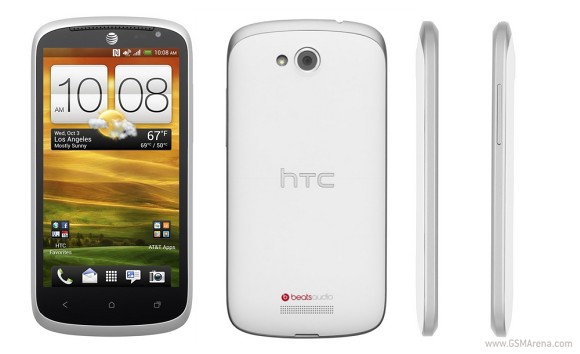 HTC One VX for AT&T

Exact pricing and availability of the HTC One X+ and HTC One VX are yet to be known. We doubt it will be a long wait for these two to hit the shelves though.

This sucks that it's not being offered for tmobile.

The HTC ONE VX Has A Adreno 305... Which Is Better Than The Tegra 3 GPU So Hardly Middle Class. Rest Of The Specs Are Great Aswell

Ah this looks promising, still won't give up my original Htc One X for this though.. The Nokia lumia 920 seems like a good choice,i'll just have to wait and see if it comes to at&t