AT&T will turn on its 5G network this Friday

AT&T will power on its 5G network in 12 US cities on December 21 (this Friday). The first device to use the network is a Netgear-made Nighthawk 5G hotspot, but you can’t have one yet.

For now the carrier is talking to businesses, giving them both the hotspot and the data for free. This is to gauge the interest in the new faster network. After the trial period is over the hotspot will go for $500 and the first data plan will offer 15GB for $70 a month.

Note that AT&T is working on two 5G networks – sub-6GHz and mmWave. The one being launched this week is the mmWave network, which can deliver high bandwidth in crowded urban areas (but has limited coverage). The sub-6GHz network strikes a different balance – better coverage, slower speed (still faster than LTE, though). This network will launch next year. 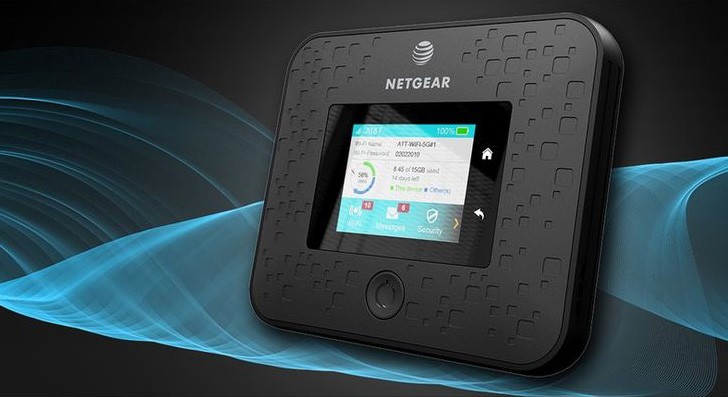 The first 5G-enabled phones should arrive early next year (starting with a Samsung Galaxy) and they won’t support both network types. Phones that work on both kinds of 5G are expected in the second half of 2019.

Verizon also launched a 5G network, which aimed to replace wired broadband at home. AT&T’s network will focus on mobile devices instead.

PS. AT&T has apparently started marketing the improvements to its 4G LTE network as “5G Evolution”. Actual 5G will be labeled as “5G+”.

Can I pls have access to this network use?

"first data plan will offer 15GB for $70 a month" PLANNED OBSOLESCENCE by GayT&T to LOCK users in the contract to suck more "blood" from subscribers to feed the management's coffers$$ lavish lifestyle. This is all part of NWO, 1984 Orwellian So...

Well, this looks destined to immediately fail. If 5G is as fast as the hype, 15GB per month is about 170 seconds of full-speed use per month. It's an embarrassing offering.