After years of simply having ebooks, Google today announced that it is adding audiobooks to the Google Play Store. Audiobooks will be available in 45 countries and in nine different languages. 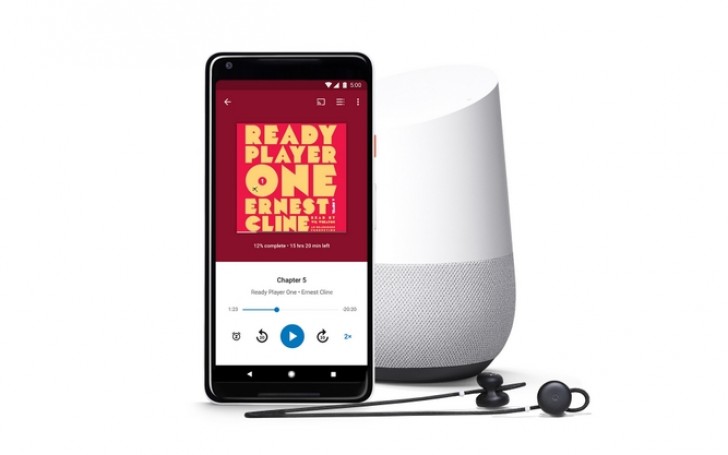 Just like the ebooks, the audiobooks will be available à la carte with no subscription service like on Audible. Once purchased, the book will be available to listen across all Google platforms, including the web, Google Play Books app on Android and iOS, Chromecast, Google Home, Android Wear and Android Auto. The progress will be synced so you can start on one device and pick it up later on another. You can also tell Google Assistant on any of the devices to play your audiobook and it will start playing the last one you played from where you left off.

Which nine languages though? I would imagine something like English, French, Spanish, Portuguese, German, Dutch, Italian, Mandarin Chinese and Japanese...

Well, he didn`t say that those who have special conditions are lazy, don`t be offended by such, grow up.

Yes this i understand but i can imagine how many people with good health will buy this only because they dont need to do anything literrary.