Apple's next iPhone could be a big deal for augmented reality, according to Goldman Sachs analyst Simona Jankowski, who noted as much in a memo, obtained by Benzinga.

It's likely that Apple is planning something big for the 10 anniversary iPhone and a lot of signs are pointing towards AR as an integral part of it, regarding the iPhone 8 and iPhone 8 Plus. 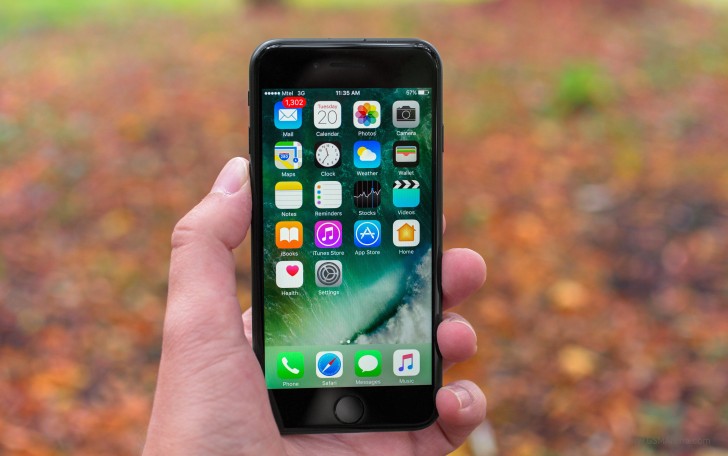 For starters last week a report surfaced that Apple is working closely with Lumentum, a tech company developing 3D sensing technology. During its last earnings conference call Lumentum spoke of a " high volume mobile device application." - which could very well refer to the next iPhone.

A known Apple analyst, Ming-Chi Kuo, has speculated that Apple's augmented reality tech will be 3-5 years ahead of the competition, which doesn't say that much - AR hasn't been a well-developed concept in tech thus far.

There's no telling what augmented reality route Apple could go for - using a sensor on the back to work with the main camera to recognize objects in the frame or using a front-mounted sensor for iris or face recognition.

So what's new other than a pure stock android from GOOGLE?

Sony already resume the Nougat updates, could you please update it before you bashing? http://www.in.techradar.com/news/phone-and-communications/mobile-phones/sony-resumes-android-7-0-nougat-update-for-xperia-z5-z3-and-z4-tablet/articleshow/5708156...

What makes you said that? Could you iterate more on that?