In what seems to be a global first, the Australian Parliament has ordered Apple, Microsoft and Adobe System to appear before it and explain why their products are priced higher, despite the country's strong currency. 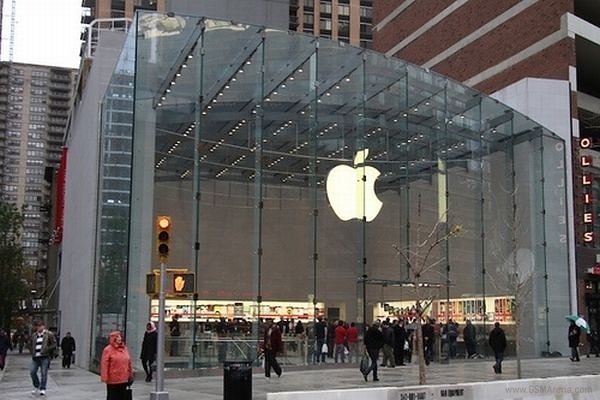 The global companies will be appearing before the parliament in Canberra on March 22 after all the three companies had earlier declined to appear before the special committee, which was set up to investigate the issue.

The Australian dollar is currently valued higher than the US dollar and yet a 16 GB Wi-Fi-only iPad 4 costs the equivalent of $539 in the land of OZ, $40 above the US price. Similarly, Microsoft's Office 365 is priced at the equivalent of $119 in Australia against that of $99.99 in the United States.

The companies have blamed the high operating costs of their branches in the land down under, due to the high local wages and relatively high import fees. The small market, too, has contributed to the high pricing of the products, according to some other multinational IT companies.

If the questioned companies fail to appear before the committee on the schedule, it could lead to contempt of parliament charges, fines and even jail terms.

That is stupid. They are free to ask any price in Australia. If you do not like do not buy or if you like then immigrate to USA or at least make your own phones better than iPhones and stop whining that Americans are racist and discriminate you.

Australians are always ripped off by large corporations in the pricing of their products. Frankly Apple is starting to loose market share in Australia, and I for one will upgrade to the Z10 Blackberry. Sure it is another piece of expensive hardware,...