Ever since it rolled out in the US and Canada back in April this year, BBM's video chat feature has been launched in a whole lot of territories worldwide - the functionality arrived in Latin America on June 1 and Middle East on June 8. 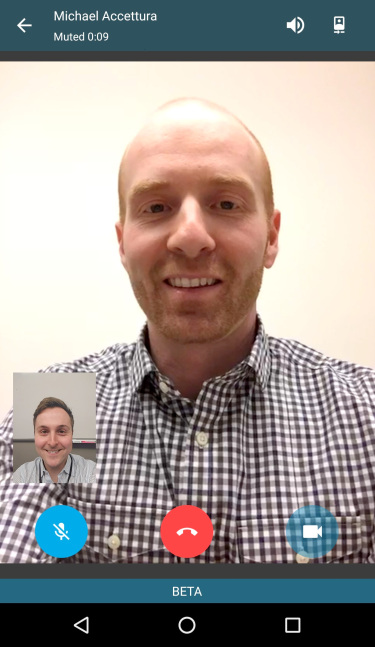 The latest markets to get BBM video are Europe and Africa (a total of 109 countries), where the feature started rolling out just a couple of days ago. All this was announced by BlackBerry in an updated blog post.

Keep in mind that the feature - which is available for both Android as well as iOS - is currently in beta phase, meaning it may have some bugs. Its global roll out is set to commence sometime in July.