These are some of the best apps and games of this week. Spark is a beautiful and powerful email app for the iPhone, which is now available on the iPad. The app makes good use of the iPad's big display, with multiple panes, including an additional bar on the left with shortcuts for your calendars, attachments, inboxes, etc. There is also a Watch app now, and a sync feature that syncs mail between your iPhone, iPad and Apple Watch. 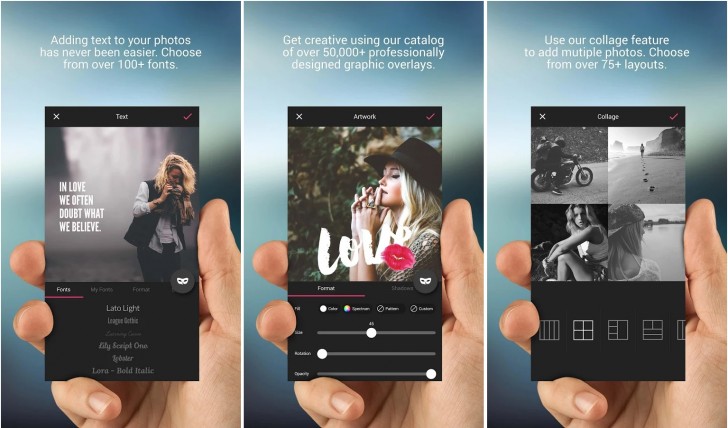 Photofy is an image editing app for iOS that is now also available on Android. Although there are many photo editing apps out there, Photofy is tastefully designed. The main feature, among the usual editing options, is the ton of template texts in beautiful fonts that you can place on your images. Or if you want, you can type out your own. The app is free but with an in-app purchase you can access all the templates and filters. 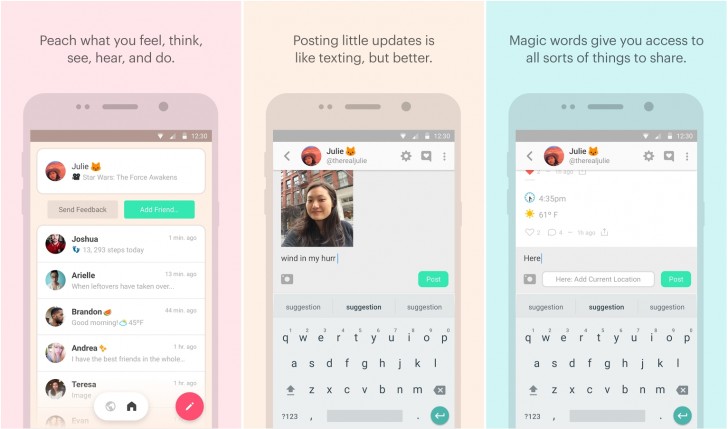 Peach is a new social network similar to Twitter. You update your status and and can see what your friends are up to. There is no traditional timeline as on Twitter or Facebook. You see your list of friends with their last status below their name and you click on their name to see a reverse chronological view of their timeline. It has some cool features, such as typing GIF and the title to search for the GIF and then directly post it. The app was previously iOS-only but is now available on Android. 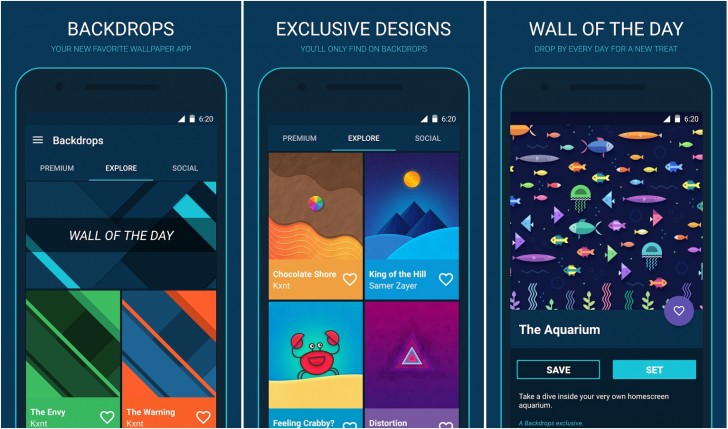 Backdrops is a wallpaper app for Android. The app is well designed and features some beautiful images in high resolution.

The Walking Dead: Michonne is a three part mini-series in The Walking Dead series, based on a comic book series of the same name. It explores what happens to Michonne's character after she disappears between issues #126 and #139. The first episode is out now and the remaining will be released every month from now.

Identity is a new Assassin's Creed game made specifically for the mobile platform. Although it is claimed to be an RPG game, it is mostly action-adventure. The good thing about Identity is that it feels, for the most parts, like a full-fledged Assassin's Creed game and not like a watered down mobile version. There are plenty of missions to play, lots of things to do, and the it looks great, too.

Love You To Bits

Love You To Bits is a point and click adventure game. The game involves solving simple environmental puzzles to progress onto the next level. It's quite fun and really well animated. Worth a look, especially if you have kids.

I Will admit to nearly feeling happy about the new walking dead game but I had my doubts, opened the link and justified, telltale games, so not a game but interactive book. :-( To me they are killing what could be some good action games.

AppStore usually notifies you when ish goes free, like today being the 29th there are a few free apps.