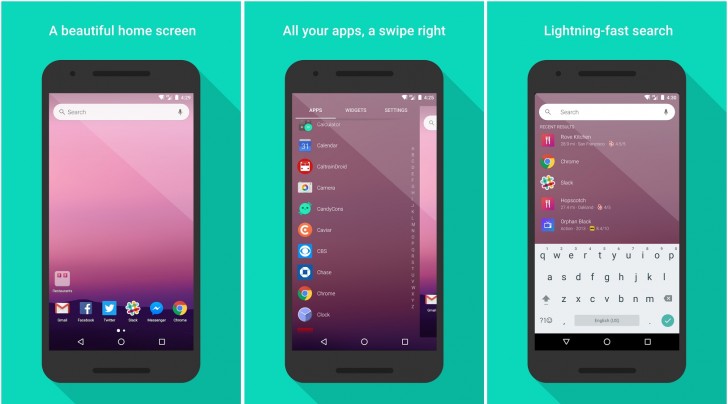 This new launcher has an interesting UI, with a panel on the left that houses all your apps and widgets in a vertically scrolling list. You can also access the settings from that panel. On the homescreen you can swipe down to do a local as well as online search. You can also customize the grid size of the homescreen icons. 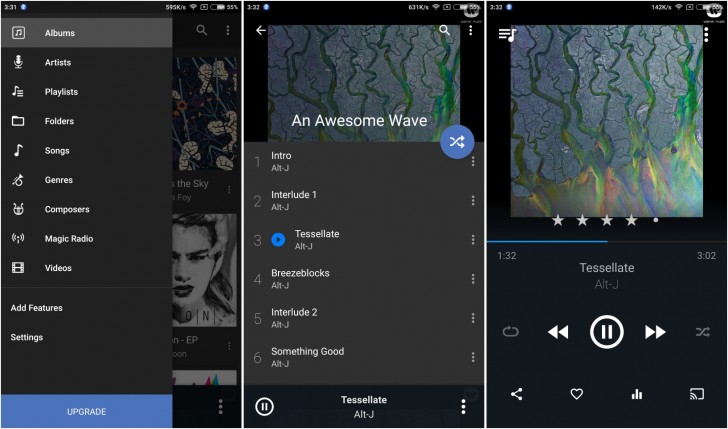 DoubleTwist is a music player for Android that has been around for a while now but got a major redesign with the latest update. Although not exactly Material UI, it's still an attractive design with its usual dark theme. The new design is more modern and keeping with the Material Design guidelines for most parts. Unfortunately, the stable release is only for devices running Android 7.0 but if you're on older versions you can still install the beta.

PinOut is Tron meets pinball. Created by the developers of Smash Hit, it is an extremely stylistic take on pinball with neon lighting, slick level designs, and an exciting background score. Regardless of whether you are into pinball it is worth checking out.

Gear.Club is a racing title for iOS. The game features stunning graphics with superb vehicle models, detailed tracks, and beautiful lighting effects. The gameplay is not bad either and although the vehicle physics could be better it is overall a decent arcade racer.

Evie Launcher looks very much like the Action launcher.

may I know some of the best offline games that I can download on playstore? thnx in advanced..