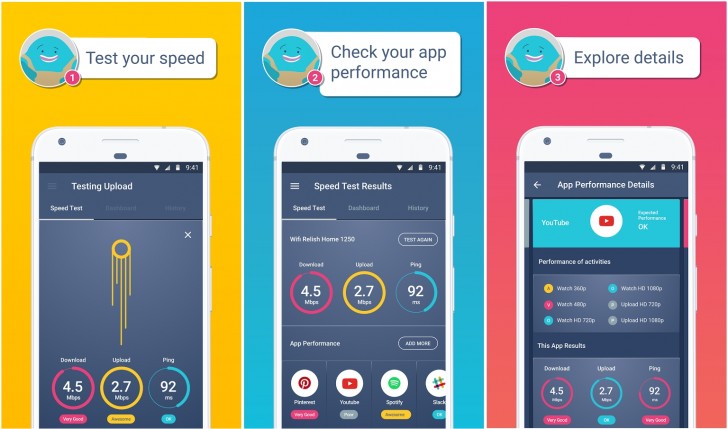 Meteor is a speed test app for your phone. But along with giving you download and upload speed information, along with network ping, it also tells you how it will affect popular apps. You can select up to 6 apps and Meteor will tell you how good or bad they will perform on your current internet speeds with a detailed breakdown for each. 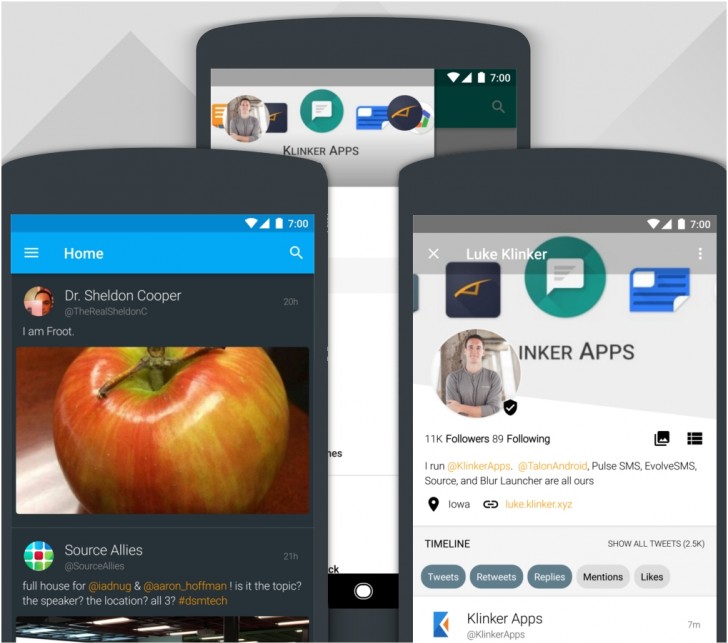 Talon is one of the most popular Twitter apps for Android, and in version 6.0 it's now even better. The update brings a brand new UI, with new layouts for tweets and profiles, viewing tweet threads, advanced filtering options for user's tweets and interactions on profile, and more.

Oxenfree is a critically acclaimed supernatural thriller about a group of friends who unwittingly open a ghostly rift. The game features a multiple choice conversation system and based upon what you say you affect the course and outcome of the game. The game features artwork from a Disney alumnus, music from the composer of Swords & Sworcery soundtrack, and voice cast from games such as Wolf Among Us, Tales from the Borderlands, Walking Dead, and more.

The Big Journey is a 2D side-scrolling platforming game featuring a cat in search of a man who makes dumplings and has gone missing. You have to follow the trail of the dumplings across multiple levels to finally reach him. Along the way you will come across many creatures who you will be friends with and many others whom you have to avoid. The game features simple controls, lovely animation, some witty dialogue and loads of charm.

Ticket to Earth is a combination of tactical RPG and puzzle gameplay elements. You have to use the colored squares on the board to make your attacks. Draw patterns on the board to mark your path and charge up your weapons to take down your enemies. Different colors on the board represent different disciplines. It's a turn based game where your moves are followed by your enemies so plan your moves ahead. The game has multiple characters and storylines, which is what separates it from other puzzle games.

Haha. I totally agree, here we come hoping for common or apps for both platforms and it ends up that mostly iOS only apps are showcased.

I agree! The post's title should be renamed as "Best Apps and Games for iOS of the Week". This is not a complaint, we still appreciate what you are doing here. But we need the classification stated so that we don't waste our bandwidth and, more ...

Another list of best app and games that is only under iOS platform..zzzzzzzzz..Why make a blog if you don't have time to search both platforms? As if you really don't care about the comments and suggestion that is being said on to you!! #MobileL...