We all know Reddit is a source of pretty strange stuff. This one we came across isn't exactly strange, but it's a rare one indeed. A customer walked into Best Buy with the intention of buying a second-gen Chromecast but walked out with a still unreleased third generation. 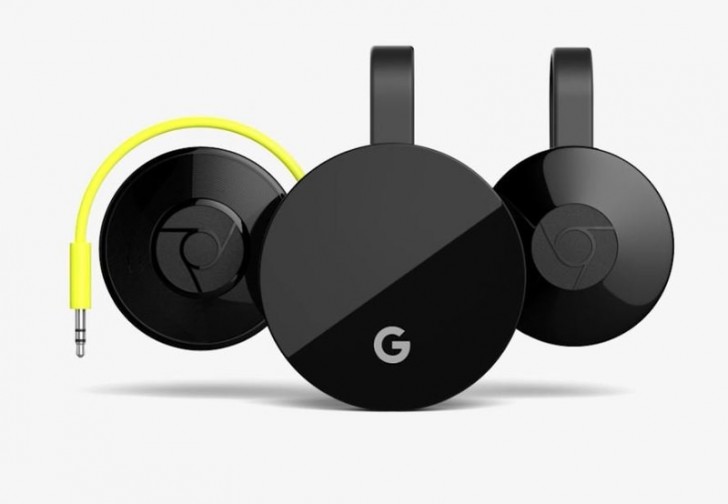 The OP (original poster) as redditors like to call it, clarifies that Best Buy must have put out the new device by mistake. When the cashier tried to scan the item, the Chromecast didn't appear in the database, but since the customer already had it in his hand and the price was identical to the second generation Chromecast, the guys over at Best Buy let him have it under the old SKU.

When the OP got home and tried to install it, he noticed there's something fundamentally different compared to the second generation. He then goes into detail about the design - the new Chromecast comes in a thicker shell, the top is no longer glossy and the Chrome logo is replaced by the Google one. Power is still delivered over microUSB (no USB-C), but the HDMI connector no longer magnetically attaches to the device.

Unfortunately, there's only one photo of the device, which doesn't reveal much but going by the latest rumors, the new Chromecast adds support for Bluetooth connectivity and better Wi-Fi reception. 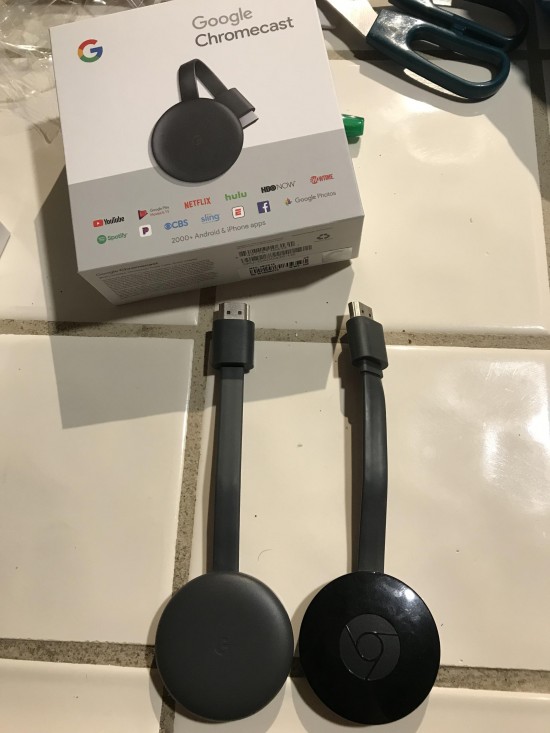 We will have to wait for Google's October 9 event to get the full list of new features and improvements when we also expect the new Pixel phones.

WoW interesting. Now what he will drink a bottle of Don perignon and die or??? CTopic like he won a trillion dollar lottery :-)

How i wish they'll make the same mistake in unannounced smartphones... haha!