Samsung put a lot eggs in its basket. And by basket, we mean Bixby. In a statement to The Verge this afternoon, Samsung provided an update to the current state of Bixby pertaining to the States-side launch of the Samsung Galaxy S8 and S8+. .

Bixby Voice was not going to be available outside of the US and South Korea at launch anyway, so the news that the United States won’t be able to use any of the new Voice features isn’t too surprising. As Samsung stated, Bixby Vision, Home, and Reminder will still work globally at launch. It’s only the voice part that will be delayed for a bit in the US before it eventually arrives for languages other than Korean. 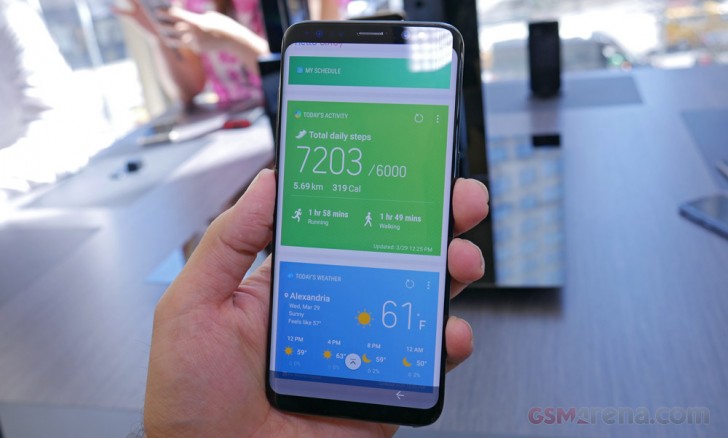 Bixby on the Samsung Galaxy S8+

It’s a shame that the feature won’t be ready out of the box. But hey, you can reprogram the dedicated Bixby key to do something else, maybe summon another Assistant?

So much for paying that premium price at launch

Where is your s8 and s8+ review gs ma? You guys are really behind other tech sites this time :(