While we'd really prefer seeing a Snapdagon 800-powered version, HTC gave us a new color option of its One Max phablet.

Unveiled in Hong Kong is a black-colored HTC One Max. The device has appeared on the local market sporting a second color to go with its initial Silver option. 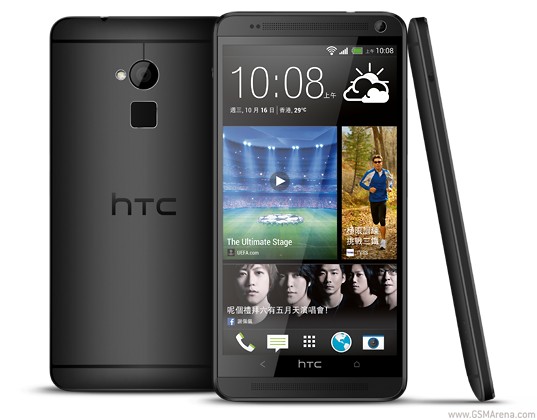 The device will be available in Hong Kong alongside the gold-colored HTC One. The latter is not to be confused with the actual gold units, both of which we've handled - this one is an aluminum-clad HTC One with a new paint job. 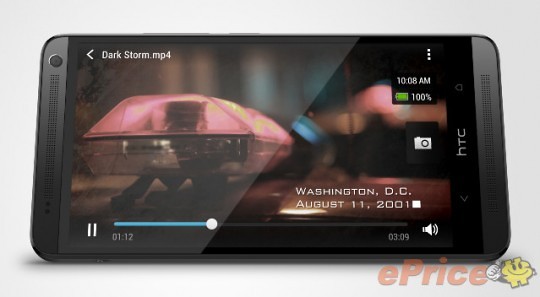 The black HTC One Max will be available for sale in Taiwan as well. Currently the One Max is priced in taiwan at the equivalent of around $800 while the gold-colored One is roughly $660. Rumors suggest that a red-colored HTC One Max may also be joining in the mix soon.

Don't make fun of yourself. Nothing can compare with The King. No single specs. By the way, with whole inch bigger display Note 3 is even lighter than this sealed brick.