Xiaomi's Black Shark gaming-focused sub-brand announced its latest smartphone earlier this month. And today the Black Shark 2 is available to purchase in Europe, straight from the official Black Shark website. 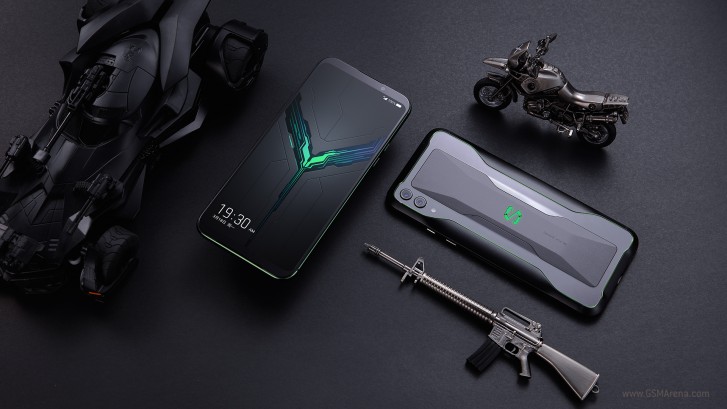 David Li, VP of Black Shark Global says this device will provide "an unmatched experience for European gamers". The company chose to establish a presence in Europe because mobile gaming is apparently now generating more consumer spend than consoles and PC gaming, so obviously people should also have an appetite for gaming-focused handsets - right? Well, that hypothesis remains to be tested.

And you can help - by ignoring this phone altogether, or by purchasing one of course. The Black Shark 2 has a 6.39" 1080x2340 HDR AMOLED pressure sensitive touchscreen with low (43.5ms) latency and a typical brightness of 430 nits. 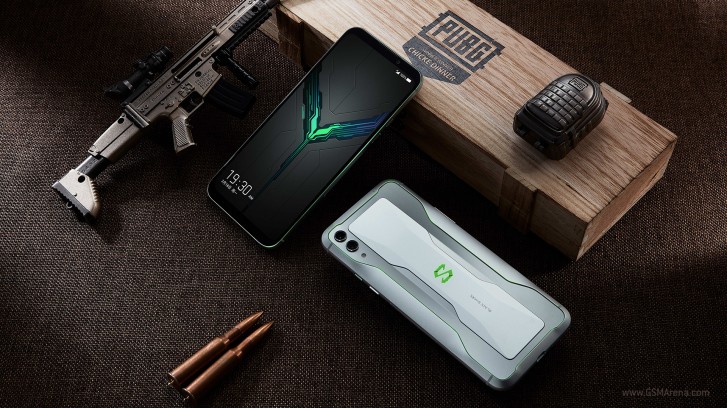 The device also has two front-facing speakers, an X-shaped antenna setup to ensure you don't lose signal no matter how you hold it, an in-display fingerprint reader, and a 4,000 mAh battery with 27W fast charging.

The Snapdragon 855 chipset unsurprisingly sits at the helm, aided by a vapor chamber cooling system which promises to reduce SoC temperature by up to 14 degrees Celsius. The dual rear camera system has a 48 MP main sensor with pixel binning, and a 12 MP 2x telephoto zoom lens, while for selfies you get a 20 MP unit.

You clearly have no idea how Gcam works or how Google implements EIS and OIS. They use both.

yep, at that price it's a very good deal. With the front facing speakers etc etc, the only problem I have with it is the amoled screen, but if it has decent display settings so I can tone it down to look more natural, this has just gone to top o...