To add to the news from earlier today that the Black Shark 3S is going to be announced on July 31, the company has released an official teaser video, revealing more about some of the phone’s specifications. The display will support 120Hz refresh rates for smooth animations and high frame-rate gaming, while a 270Hz touch refresh rate digitizer ensures optimal touch response.

The teaser also reveals a 6.67-inch AMOLED display with support for MEMC 3.0, which interpolates additional frames in any regular video, thus giving it the appearance that it is of a higher frame rate. This kind of feature was first introduced on the OnePlus 8 Pro’s 120Hz screen.

To show the smoothness of the display, another video compared the touch responsiveness and refresh rate to those of the iPhone 11 Pro Max in a side-by-side face off.

The Black Shark 3S was teased last week in images posted by the company’s CEO. They show some of the phone’s front and back sides with triple main cameras and its modern angular design. 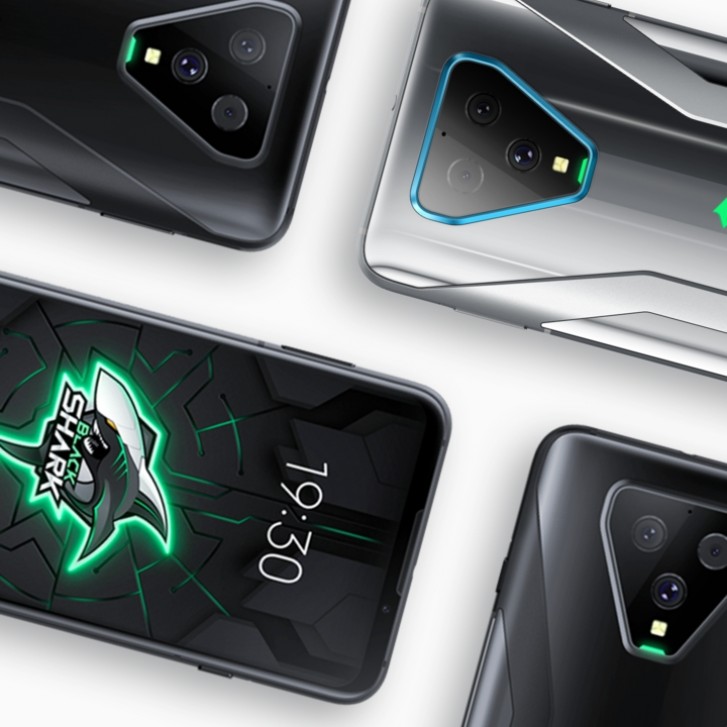 For comparison, the Black Shark 3 smartphone had a display with only a 90Hz refresh rate. In addition to the beefed-up display specs, we’re expecting the 3S to arrive with a Snapdragon 865+, and it’ll likely offer UFS 3.1 storage speeds. The higher end Black Shark 3 Pro supported 65W quick charging, so we can expect the same for the 3S while crossing out fingers that it could even be a new 120W charging technology that Xiaomi is expected to announced next month.

You didn't even know about display Mate which is like the gold standard for display analysis of TV, pc monitors, etc. For the past 2 decades. Shows that you have zero knowledge. Don't bother replying to me, you are a proven joke. Yo...

I was gonna say Black Shark 2 did MEMC 1st but yeah Axon did a half year earlier, well done *tips hat*.