The Q10 is expected to go on sale later this month, and while the update will apply to both devices, BlackBerry OS 10.1 is slated to be chock-full of optimizations created specifically for the Q10's hardware keyboard. 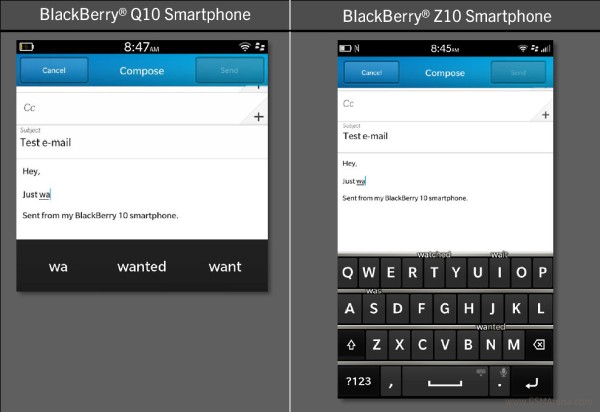 Recently, we've learned that the new update will also bring significant updates to the camera including faster performance and HDR picture mode for better low-light performance.

There's also hints of an update for BlackBerry Link that allows you to access your PC and its files. 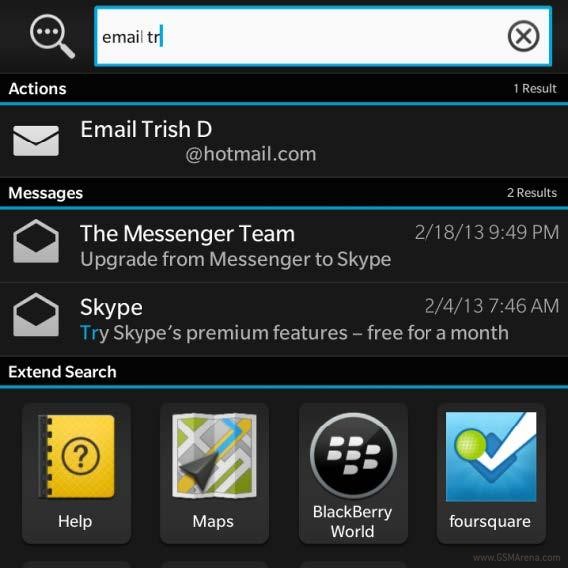 The rest of the BlackBerry 10.1 changelog reportedly goes like this:

The BlackBerry Q10 is rumored to hit shelves in Canada on the 30th of this month, so expect to see the update go live around that time.

i bought z10 like a month ago.. so far so good. only lack of some main features, like: - on dial pad, you cant dial using name, all pure number, they cant auto search contact...too bad =( - the dial history incoming or outgoing or miss call , i...

All my friends who have the Z10 are very exited about it. In fact, one of my friends considered the new Galaxy 4 but decide to go with the Z10 instead.