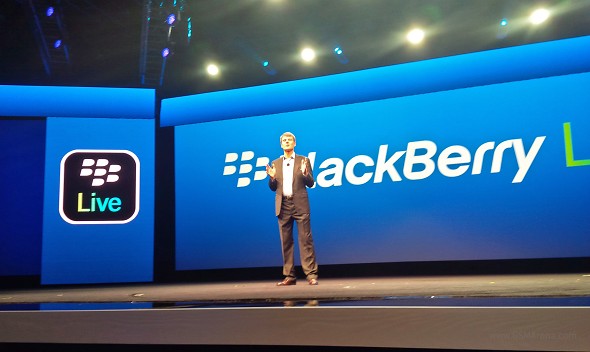 The changelog was known from developer beta versions, which were available previously.

The update highlights include:

Best of all, starting today, Skype will be available to all BlackBerry Z10 users who update their phones to the latest BlackBerry 10.1 OS.

The update should start seeding to most devices this week. Only US users will have to wait until the end of the month to get it.

Another news that came off today's CEO keynote is that the BlackBerry Appworld already has 125,000 apps (up from 70,000 in the end of January).

had 125000 application? But still can't download ,weechat ,please do something about it..