Just yesterday, we reported of a live image that surfaced the internet which was allegedly a new BlackBerry meant for the Indonesian market with model number: BBC100-1. Well, it turns out this device is also known as the BlackBerry Aurora. 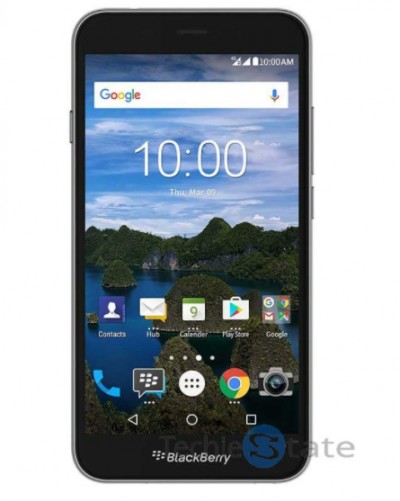 A press image for the same device has leaked this morning and is in line with the live image we saw yesterday. Again, the alleged specs for the PT BB Merah Putih-made BlackBerry include a Qualcomm Snapdragon 425 chipset paired with 3GB of RAM, 32GB of internal storage, 5.5-inch 720p screen, and a 3,000 mAh battery.

In the past, we've seen this device go through certification for Indonesia, and it would be BlackBerry's first dualSIM device.

its already been preordered in indonesia online marketplace

same price when Asus was launched Asus Zenfone 2 ZE551ML .. not a big deal, not bad either..

It will release with Android 7