Now that we've made clear the specs. Both phones are virtually the same inside and out. They are each powered by a 1.2GHz processor and 768MB RAM. According to some previous information the chipset we are talking about should be the Snapdragon MSM8255(GSM)/MSM8655(CDMA) with a Scorpion CPU and Adreno 205 GPU. But we guess we'll have to wait and see if that's accurate. 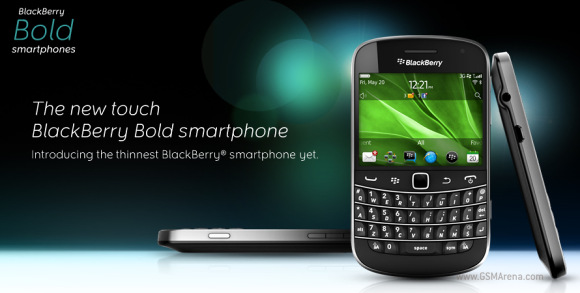 Both Bold Touches are 10.5mm slim and run on the newly announced BlackBerry OS 7 - it separates personal from corporate data, comes with an upgraded browser and HTML5 video support. We've already covered that here.

The BlackBerry Bold Touch 9900 and 9930 will become available this summer, but there is no info on the pricing yet.

Could n't have been better served by BB: thanks for the magic in my hand.....