BlackBerry CEO: Open to Android if we can make a secure phone

Less than a couple of weeks after there were reports that BlackBerry is planning to launch an Android smartphone this fall, CEO John Chen has confirmed that the company would make such a move only if they can make the phone secure enough. 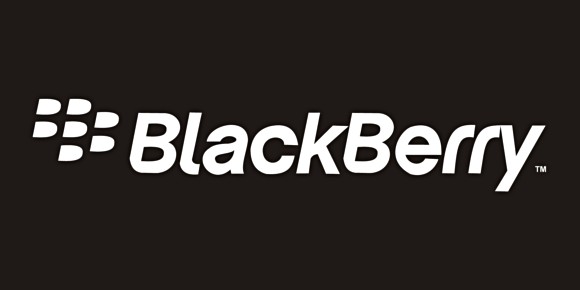 "We only build secure phones, and BlackBerry is the most secure phone," Chen said during an interview with CNBC. "So, if I can find a way to secure the Android phone, I will also build that."

For those who aren't in the know, latest rumours are suggesting that the Canadian company's debut Android phone, dubbed Prague, will be a low-end, all-touch device with form factor similar to that of the BlackBerry Z3.

Honestly no, I don't care for Android. The Android apps that run on Blackberry are somewhat laggy. The iOS apps and the Blackberry official apps run smooth. I am intrigued to see how a Blackberry Android works if it is not running the BB10OS..