The pre-order stock of the upcoming BlackBerry Classic has run out in North America. BlackBerry opened the pre-order books for the smartphone in the middle of last month. 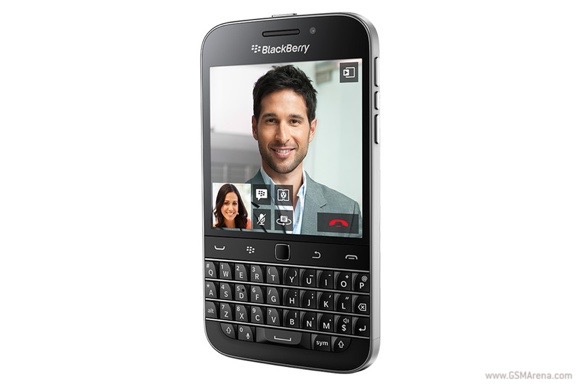 BlackBerry Classic will return back in stock in early January 2015. The handset is still available to pre-order in major European markets including the United Kingdom, France, and Germany.

Set to debut on December 17, BlackBerry Classic features the company’s highly revered old school hardware keyboard and navigation buttons. Be sure to tune in to find out more about the device in a couple of days.

Fyi, 90% of Android apps can be downloaded and installed directly on your BB Passport.

I guess some of you didn't realize that BlackBerry has been competently running Android apps for over a year now without betraying your security if that is important to any of you. I purchased a Passport and it is an excellent device.

Plenty of people want phones with physical buttons. They have that market to themselves entirely.