The Evolve X arrives with a 5.99” IPS LCD of Full HD+ resolution and 18:9 ratio, making it the first BlackBerry Android in India without QWERTY keyboard since the revival of the brand. There is no room for a fingerprint scanner on the bottom, so the sensor made its way on the back.

The rear panel also houses a horizontal dual camera setup - 12 MP + 13 MP sensors, coupled by a dual-tone LED flash. There is another flash on the front for a company to the 16 MP camera for video calls and selfies. 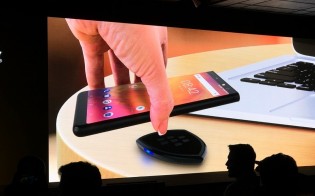 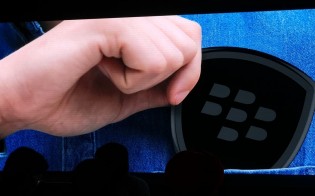 The Evolve X’ battery is charged through a USB-C port and is compatible with Quick Charge 3.0 and USB Power Delivery according to the company.

The phone is powered by Android Oreo 8.1 and it comes with the company's in-house DTEK security platform.

Arriving only in Black, the flagship will be priced at INR34,990 or around $510/€430. It will be available from the end of August at Amazon India and will have cashback offers from Reliance Jio and ICICI Bank.

The more affordable member of the duo, BlackBerry Evolve misses on the wireless charging and the 6 GB RAM. It has a more modest Snapdragon 450 chipset, but that's still built on an efficient 14nm process, so it should offer spectacular battery life. Its octa-core CPU is clocked at 1.8 GHz and RAM is 4GB. The 64GB internal storage can be expanded via the microSD slot. 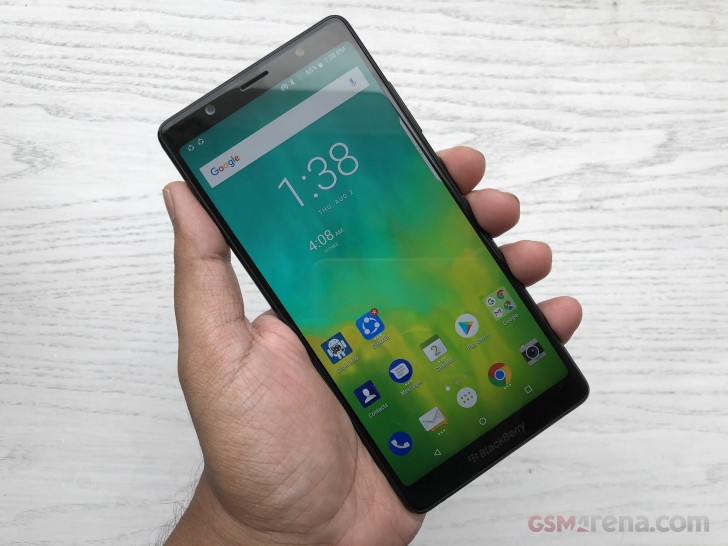 The Evolve also has a dual camera like its mightier sibling, but it is 13 MP + 13 MP, both with Samsung 3L8 sensors. Interestingly enough, BlackBerry says it supports HDR but didn’t state the same for the Evolve X, suggesting it might have implemented a better setup in the more affordable device. The selfie snapper stays 16 MP with LED flash on the side. 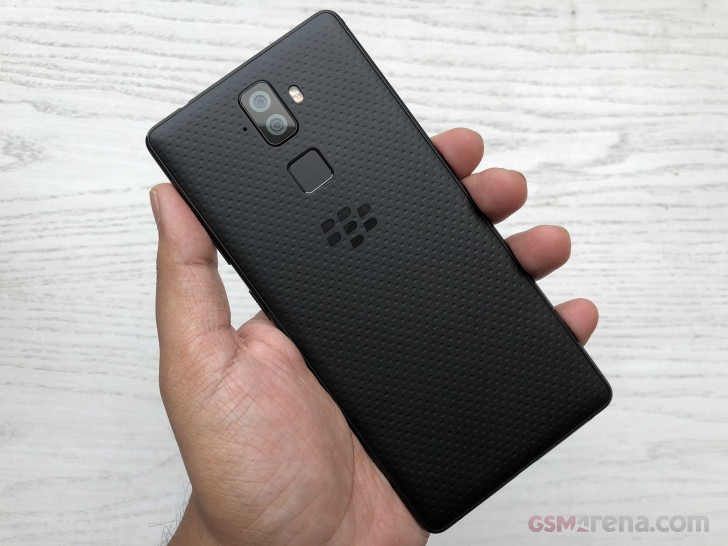 Quick charging of any kind isn't present on the vanilla Evolve. Still offered only in Black, the price tag is INR24,990 or around $365/€315, again with some deals from carriers and banks.

Availability for this one begins in the middle of September 2018 as an Amazon Exclusive.

Blackberry is a fish in a sea of fishes, there is nothing to differentiate it https://www.gsmarena.com/compare.php3?idPhone1=9282&idPhone2=8522&idPhone3=8886 As soon as the specs are out you can compare it Whilst BB10 OS is officia...

I wish they make a phone that can eject the battery with just a push of a button. It would allow us to switch battery in 3 seconds while we put the spent battery to an external charger to recharge. This will allow phone makers to use smaller batterie...