During an interview with The National, CEO of BlackBerry, John Chen admitted that the first Android-powered BlackBerry may have been set too high for customers. Indeed, the BlackBerry Priv must have turned customers off when they found out about its near-$700 price tag. BlackBerry intended to aim the BlackBerry Priv at enterprise customers, or for a more business oriented lifestyle. 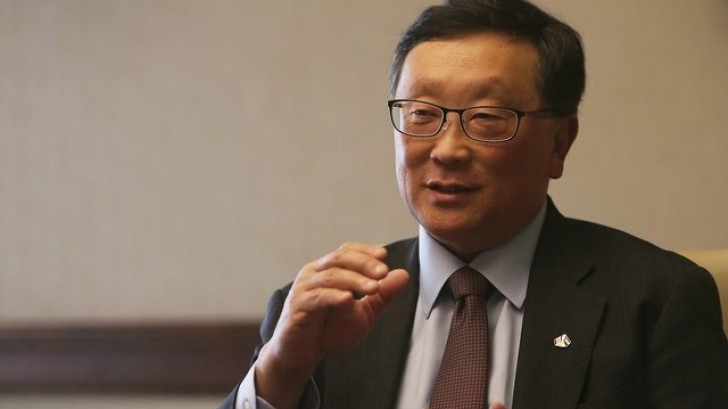 BlackBerry also announced that the Priv sold 600,000 units in Q1 of 2016. Well below the 850,000 forecasted by analysts. If BlackBerry wants to up its game, it needs to look at how successful it was in the late 2000s and try to apply the same ideas and strategies and modernize them to be able to compete with the other big players in the field.

BlackBerry forgot that just a few short years ago around 2007-2009 the success of the blackberry was thanks to the mid-range BlackBerry Curve. The Curve was a BlackBerry that all kinds of people could use and it became widely popular in the US and still remains popular even today in some areas of the world where smartphones are still a novelty. 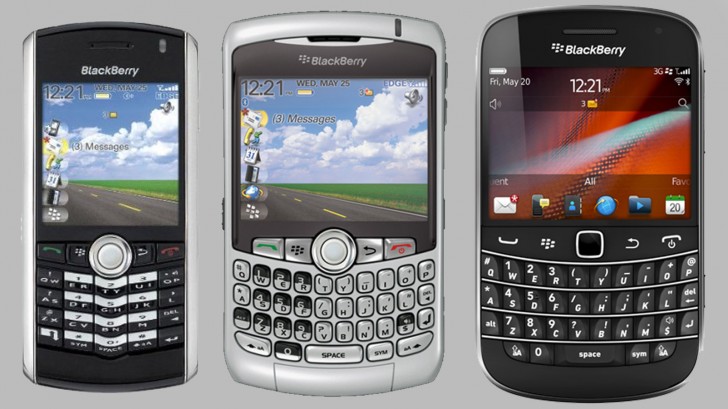 Even in 2007-2009, BlackBerry had different models that corresponded to different people. For example, the BlackBerry Pearl was a multimedia oriented device capable of playing videos, music, and the compact keyboard (which I hope to never have to use) had two letters on a single key but offered predictive text.

Next up is the Blackberry Curve (I owned the 8530 for Sprint). It was a step up from the BlackBerry Pearl because it had a full QWERTY keyboard and offered more traditional BlackBerry Experience while marketing directly to consumers and not to enterprise customers. This phone was so popular (particularly the 8300) that it launched Research In Motion (RIM, before renaming the company to ‘BlackBerry’) into huge success at that time.

The BlackBerry Bold was the highest end of BlackBerry devices. It offered a much more comfortable keyboard, the same one found on the BlackBerry Priv which was somehow better to type on than the BlackBerry Curve’s. The later Bold models even had a touchscreen on the phone.

Let’s get back to the issue at hand (I got carried away): Can BlackBerry make better success by aiming to release mid-range devices rather than focus on a single high-end device? In a market so saturated with different kinds of smartphones, there is still a great opportunity to sell devices in the mid-range market. People who will definitely NOT buy an iPhone or Galaxy flagship might be easier to convince between device options.

Agree, this is what you need for survive BBM. The problem of your latest release just the price.

Indeed. They were absent from the market for so long that they didn't know what to do when the Blackberry name didn't lure back the customers the way they projected. I traded in my Z10 for a Z30 and would still use it if not for the fact that where...