Mere hours have passed since BlackBerry made the KEY2 LE official but already the phone can be ordered in the UK and the Netherlands by eager early adopters.

Retailer Unlocked-Mobiles has the KEY2 LE up for pre-order at a price of £349 for a Black 32GB model with shipping estimated for September 10.

Dutch retailer Belsimpel also has a pre-order up for the KEY2 LE with a price tag of €429 and a supposed shipping in 2 weeks. 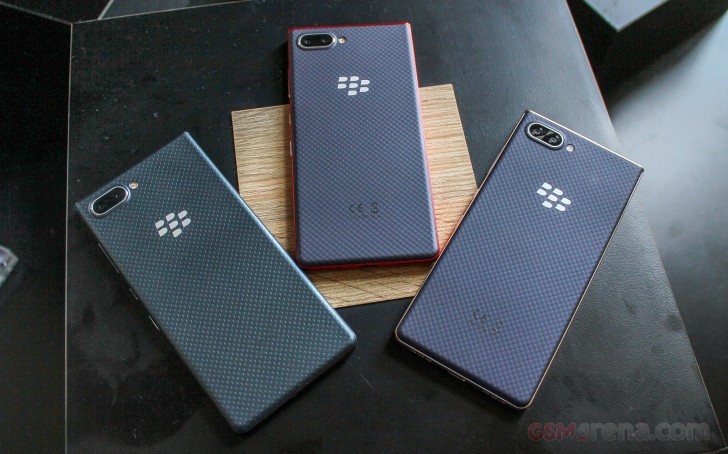 If you're not up to speed with what the BlackBerry KEY2 LE is all about - here's our hands-on.

Don’t think it will sell much in uk. If this had of been upgrade to the key2 with better faster processor and good speakers like the passport. And great camera I would have jumped ship but blackberry keep being out mid and low range compared to pas...

such a well-advised price for another "highend specs", i know half the expensive phones you would be paying for the quality, but it doesn't even look premium, another over priced pile of steaming crap from the LOONG GONE Blackberry