The BlackBerry Keyone Black Edition is slowly making its way to more and more markets across the world, and now it's almost time for it to land in the company's home of Canada. The device is expected to land there as soon as next week, but may only be out at certain retailers and carriers at the end of the month.

Anyway, it is coming. The Keyone Black Edition will be priced at CAD 799 unlocked, and should be available from Amazon, Walmart, and Staples, among other places. Compared to the silver/black Keyone that was initially announced in February at MWC, the Black Edition has more RAM and internal storage: 4GB and 64GB, respectively. Otherwise it's identical on the inside to the other version. 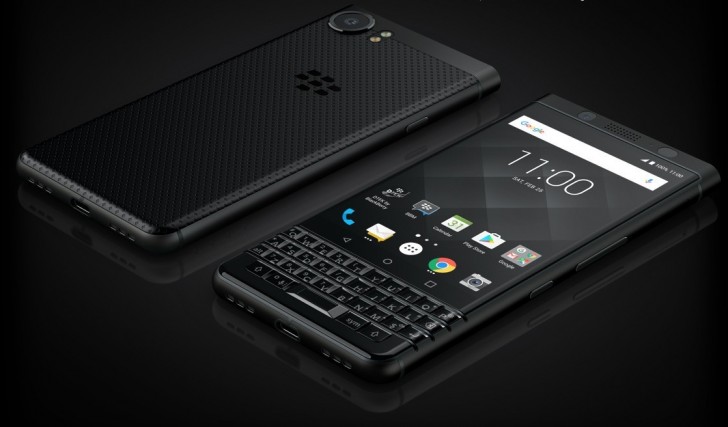 Of course it's a different story on the outside, with the all-black matte paintjob being decidedly more striking and business-suited.

Blackberry has a different class which other companies do not have including iphone...hahahaha They have shown this by launching the classic keyone

Seems funny that a Canadian-based company is releasing their product in their own country later than in any other country.