The BlackBerry Krypton, which is expected to be the next smartphone by the TCL-owned brand, has received certification from the FCC in the US. As is usually the case, the FCC certification doesn't reveal much about the device, however, there are a couple of things to note.

Firstly, the name Krypton is clearly mentioned in the filenames. 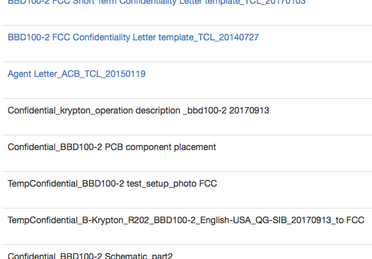 And secondly, there's a graphic included as well, although it doesn't give away much about the device. 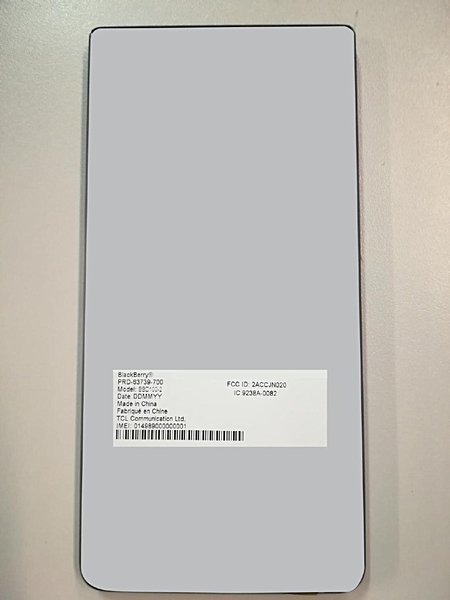 The device has already been certified by Bluetooth SIG and WiFi Alliance (WFA).

As for specs, rumors so far say the Krypton will be powered by either Snapdragon 625 or 626 SoC, and sport a Full HD display. There'll be 4GB RAM, and a 4,000mAh battery to keep the lights on. The phone is said to be made official sometime next month.

BB how can you compete in emerging market with this kind of specs??? Reading its name and considering its your upcoming phone, i was a bit hopeful; but looking at the possible specs its dismal one! I hope this leak about the specs will be false.

Krypton to BB themselves, Krypton is supposed to kill other brands, but with the initial specs leaked, it ain't

Not sure. But I was pretty annoyed with how nougat removed swipe gestures. The 3 swipe gesture shortcuts on the priv allows users to jump into their 3 most popular apps without the need to minimize the app they're in. i'd stick with marshmallow for ...