Less than a week after BlackBerry CEO John Chen hinted that the Priv may receive an official price cut early next year, the device's price has been slashed in the company's home country of Canada. 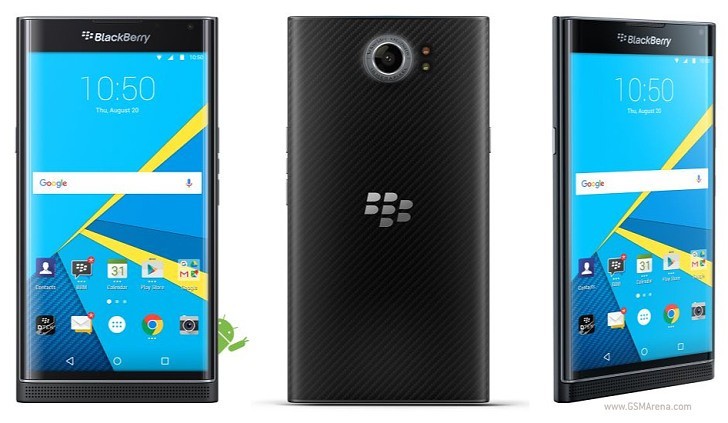 Local carrier SaskTel is now selling BlackBerry's debut Android phone for CAD 250 (around $180), which is down CAD 150 from its usual price of CAD 400.

Although the offer is available on purchases made through the carrier's website as well as physical stores, the device is currently out of stock online. Other Canadian carrier's such as Rogers are still selling the Priv for CAD 400.

The price cut also comes just days after Chen said that the company could launch a second Android smartphone.

I am a big fan of blackberry and their devices was an help for running my business but I can say now that BB is done now. I purchased the priv and I could not use it for 2 days, nothing work as it should be. I really feel very sorry about BB but i...

Had a blackberry priv last week went straight back to iPhone 6s. The build quality isn't good and the software was so buggy and slow. Stick to iPhone if you are looking to swap

I was replying to your comments saying "BB os was cool a century ago". We weren't talking about BBos, we were talking about BB10. Only been our for a few years. And, it is a great OS. If you've never used it, then don't talk smack about it. You like ...